Olive oil, cheese and fish lead to boom in Greek food exports for 2018

Christian Fernsby ▼ | March 29, 2019
The Panhellenic Exporters Association published new data on Thursday which show a significant increase in Greek food exports between 2017 and 2018. 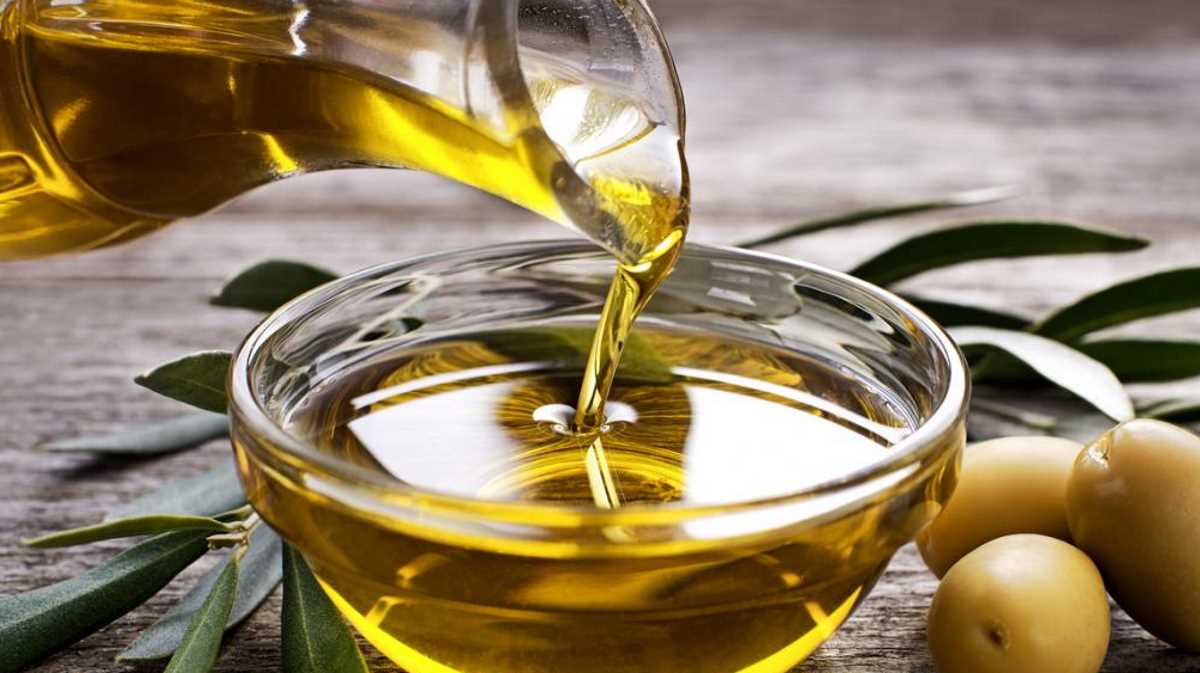 Europe   Greece exported food worth a total of €5,430 billion in 2018
The data show that the products for which Greece has a very strong brand-name played a crucial role in the country’s food exporting boom.

Greek virgin olive oil alone totaled €530 million worth of exports last year. The iconic oil was the most successful export product of all in 2018, recording an increase of €117 million compared to its export value in 2017.

The main reason for the huge increase was that the Italian market was responsible for consuming much larger quantities of Greek olive oil during the last year.

Cheese products, including feta, and olives followed in the second and third places in terms of the largest increases in exportation value during 2018.

Greek fish such as bream, as well as peaches, yogurt and oranges were other Greek products which figured on the list.

Italy turned out to be Greece’s most significant buyer for food products in 2018, with Germany, the UK and the US following in second, third and fourth places. ■