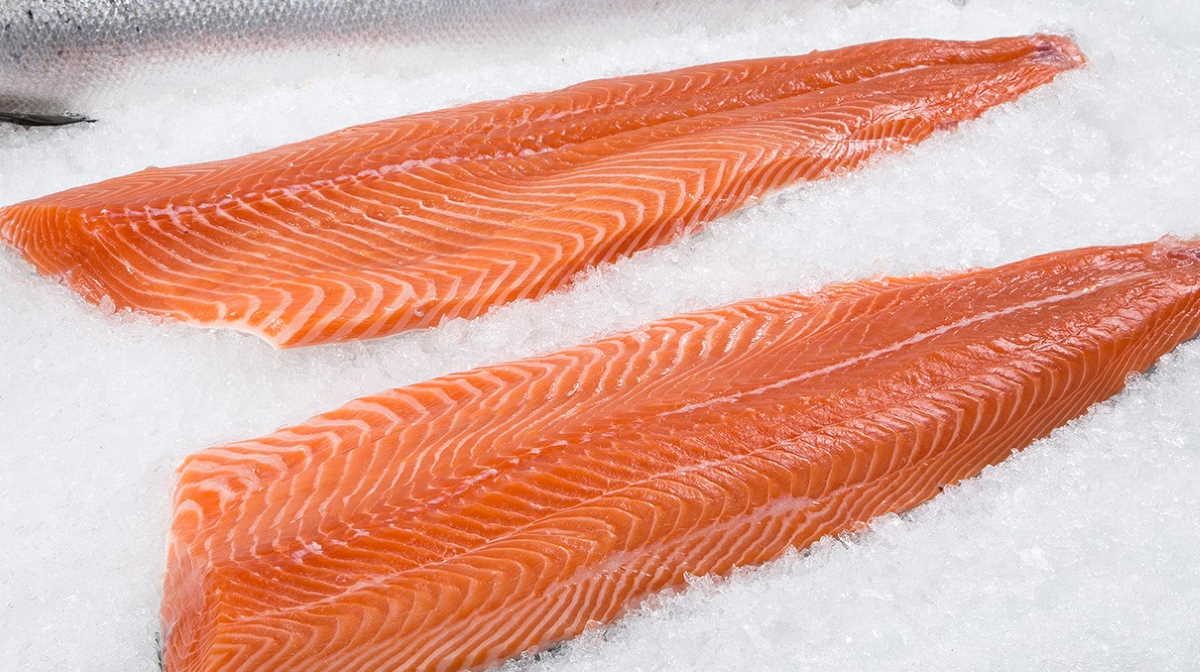 China   Norwegian fresh salmon
"The sharp fall in weekly exports of salmon to China must be seen in light of recent outbreak of coronavirus in Beijing and the effects this has had on the trade and demand of salmon.

"Chinese authorities confirmed last week that salmon is not the source of infection for the outbreak and we can thus say that the situation is somewhat clearer.

"At the same time, it is too early to say what effects the new outbreak will have on demand for fresh salmon going forward," says Victoria Braathen, the Norwegian Seafood Council's Country Director in China.

"As the situation gradually normalizes, we have great faith in the Chinese seafood market and further potential for Norwegian salmon here," says Braathen.

So far this year, Norway has exported 9 958 tonnes of fresh salmon to China.

"Salmon exports to Asia has been weaker than last year since week 23, which must be seen in the context of the strong price increase for large salmon and the recent outbreak of the Coronavirus in Beijing.

"Exports of fresh salmon to Asia have fallen by 23 percent in the last three weeks.

"In the same period, exports to the EU increased by 1.5 percent.

"The export share to the EU was 80 percent last week, compared with 75 percent the same week last year.

Savannah now the top US port for agricultural exports