Christian Fernsby ▼ | October 15, 2019
NGOs have expressed their outrage, accusing EU governments of acting with no regard to the law, and ignoring the ongoing overfishing and devastation of the Baltic Sea’s ecosystem. 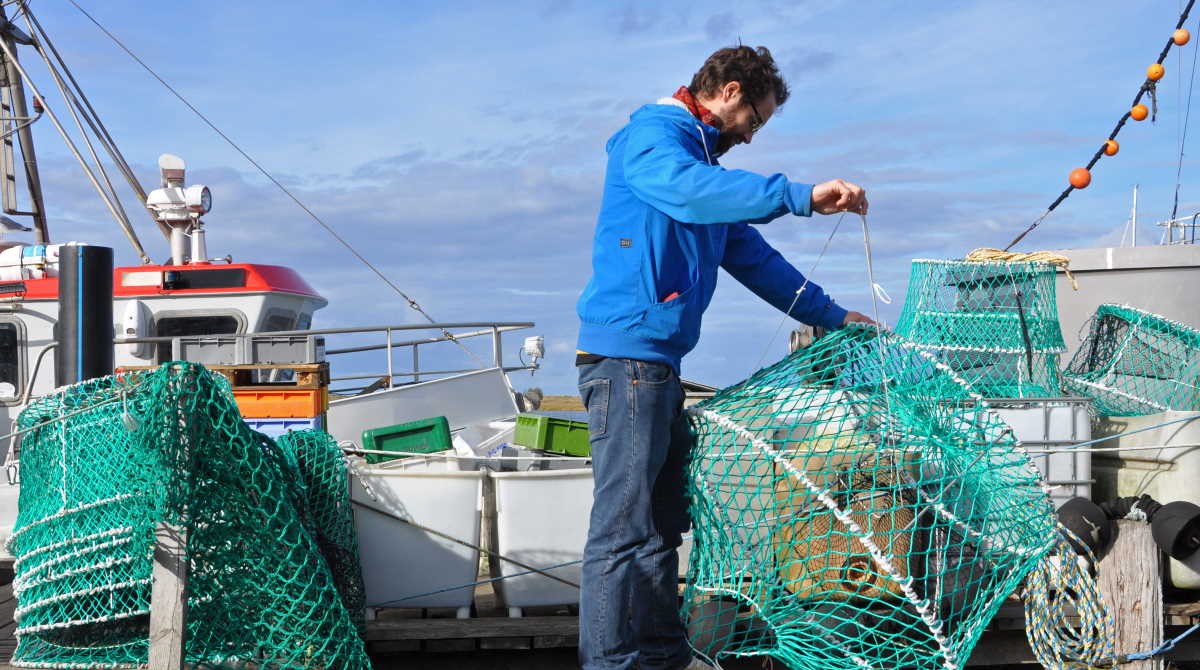 Europe   Baltic Sea fish
In the early hours of October 15th, the EU Agriculture and Fisheries Council (AGRIFISH) meeting in Luxembourg (October 14-15th) announced that it had set Total Allowable Catches (TACs) for fish caught in the Baltic Sea for 2020.

Under the Common Fisheries Policy (CFP) - and thus by law, the EU must set TACs on sustainable levels and in line with scientific advice by 2020 at the latest.

This means that this year’s Fisheries Council negotiations are the last chance to fulfill this legal requirement and end overfishing.

“It is outrageous that despite the legally binding deadline to stop overfishing for all fish stocks by 2020, European Fisheries Ministers have set five out of ten fishing quotas for 2020 for the Baltic Sea beyond the legal requirements for sustainable fishing levels.

“The Ministers’ decision to breach the law will not only damage fish populations and restrict their ability to replenish; it undermines the long-term economic viability of the fishing industry dependent on these fish, along with the ocean’s resilience to climate change.

“Everybody must comply with the law and politicians are no exception,” says Andrea Ripol, Fisheries Policy Officer at Seas At Risk.

“Eastern Baltic cod and the western Baltic herring stocks are in a critical state with their numbers nearly depleted.

“Scientific advice clearly states that fishing limits for these stocks should be set to zero, meaning that not a single Eastern Baltic cod or Western Baltic herring should be caught.

“Yet the fisheries ministers have agreed to continue overfishing these stocks.

“It is of great concern that ministers continue to disregard the science.

“How are we to end overfishing and achieve global and regional goals on sustainable fisheries if our decision-makers ignore the facts?” says Ottilia Thoreson, Director of the WWF Baltic Ecoregion Programme.

“With less than three months until the EU’s own deadline to end overfishing, fisheries ministers are repeating the same destructive overfishing again and again, but apparently expecting a different result.

That’s one definition of insanity,” said Rebecca Hubbard, Programme Director for Our Fish.

“The EU’s stated commitment to a New Green Deal also demands that we take action to address the biodiversity and climate crises.

“Ending overfishing is one of the fastest, simplest and most achievable solutions to the climate crisis that EU fisheries ministers can deliver to their citizens.” ■

The whole world fits in Lisbon during the 17th Doclisboa