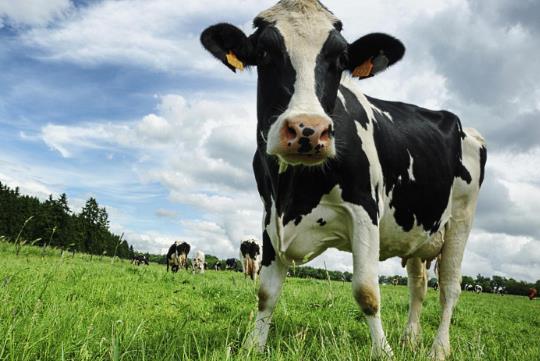 Strong consumption growth was expected across markets in the Middle East and Asia, including Saudi Arabia, Egypt, Iran and Indonesia.

Prices were expected to rise by between 15 percent and 45 percent over the next decade for all key dairy products.

New Zealand exports were expected to become more competitive in global dairy markets as the U.S. dollar and euro currencies appreciated on the back of strengthening economic growth.

New Zealand exported dairy products to 160 markets in the year to June 2016, with Asian markets accounting for well over half of dairy exports, Africa for 12 percent and the Gulf Cooperation Council states a further 9 percent.

"The scale and growth of New Zealand's exports to these markets is particularly impressive when you consider the extent of tariff barriers in play," said the report. ■

ABB nominates Lars Förberg for election to board