Christian Fernsby ▼ | August 24, 2019
At some checkpoints across the state borders, Russian customs officers will begin to check the presence of flowers and fruits in the luggage and hand luggage of people. 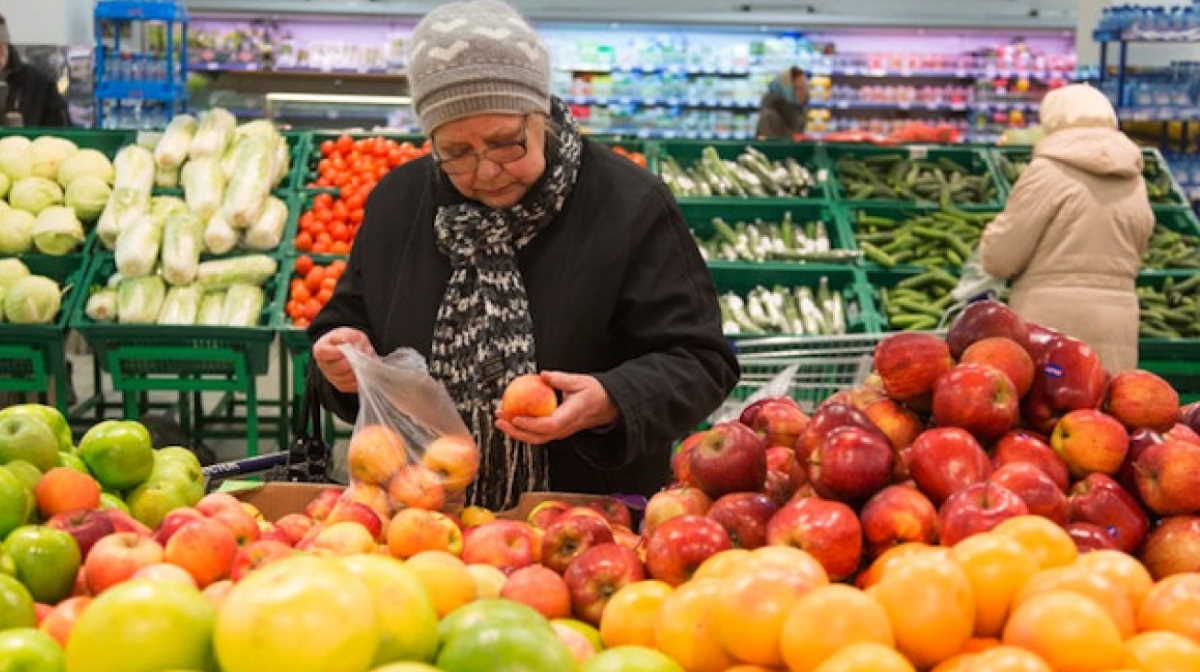 Russia   Russia fruit
It is the result of the new quarantine phytosanitary control rules approved by the government, which have come into force on August 19.

According to Rossiyskaya Gazeta, passengers of ships, aircraft, trains, as well as members of their crews will be checked.

Cars will also be inspected.

Products with a high level of phytosanitary risk (including fresh cucumbers and tomatoes, watermelons, melons and flowers for bouquets) can be transported through the customs border of the Eurasian Economic Union without phytosanitary certificates if sent by mail or in the passenger cabins.

The quantity of such products should not exceed five kilograms.

Without certificates, it is also impossible to transport seeds, seed grain and potatoes.

In addition, a phytosanitary certificate is not needed when importing no more than three bouquets or no more than 15 flowers.

According to the press secretary of the Rosselkhoznadzor Yulia Melano, "nothing has changed for ordinary citizens," and the rules prescribed in the government decree have been in force for the past two years. ■