Christian Fernsby ▼ | October 5, 2020
The Province is tracking the outbreak of a possible new disease in deer on the Gulf Islands. 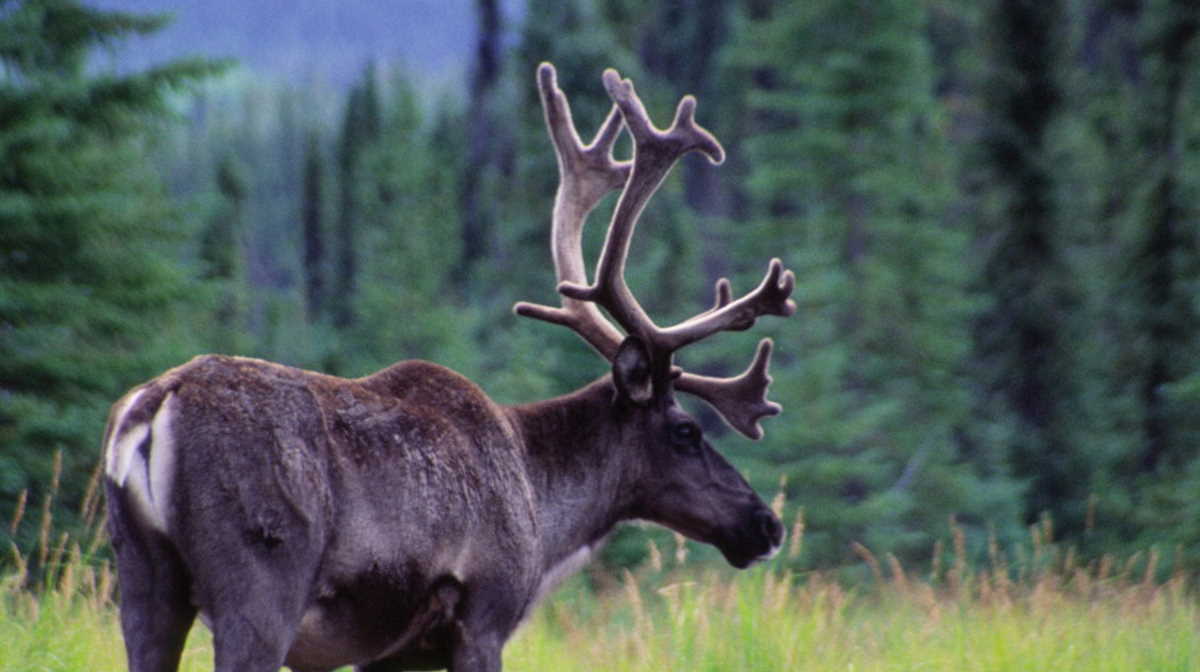 Deer disease   British Columbia deer
Adenovirus hemorrhagic disease (AHD) is suspected as the cause of death of over 60 deer on at least two Gulf Islands. However, further testing is needed to confirm a definitive diagnosis.

While there is no known human health risk from the virus, and there is no evidence that it can be transmitted to humans, hunters in the area are being advised not to consume meat from animals found dead, obviously ill or acting abnormally prior to death. As well, research indicates that it is not transmissible to livestock and pets.

A network of wildlife professionals has assisted provincial wildlife health staff to investigate the possible emergence of AHD since deer were discovered dead on Galiano Island in September. Samples from these animals were sent to Canadian and United States laboratories to confirm the cause of the disease.

Since its initial discovery in California, AHD cases are recorded in the western United States annually with outbreaks in some locations. With improved diagnostic tools, wildlife health experts recognize the disease more often. There are outbreaks underway in California and Oregon. However, B.C. has never documented the disease.

Cervids (mule deer, white-tailed deer, elk, moose and caribou) are all susceptible to the disease. Members of the black-tailed deer family (including mule deer) appear to be most severely affected. In addition, fawns are far more susceptible than adults and suffer much higher rates of death. The disease course is usually rapid and fatal as the virus damages small blood vessels in the lungs and intestines.

Acute signs of the disease include difficulty breathing, foaming or drooling from the mouth, diarrhea (sometimes bloody) and seizures. More chronic symptoms include ulcers and abscesses in the mouth and throat. ■

Royal Navy seize £160 million worth of drugs in Caribbean