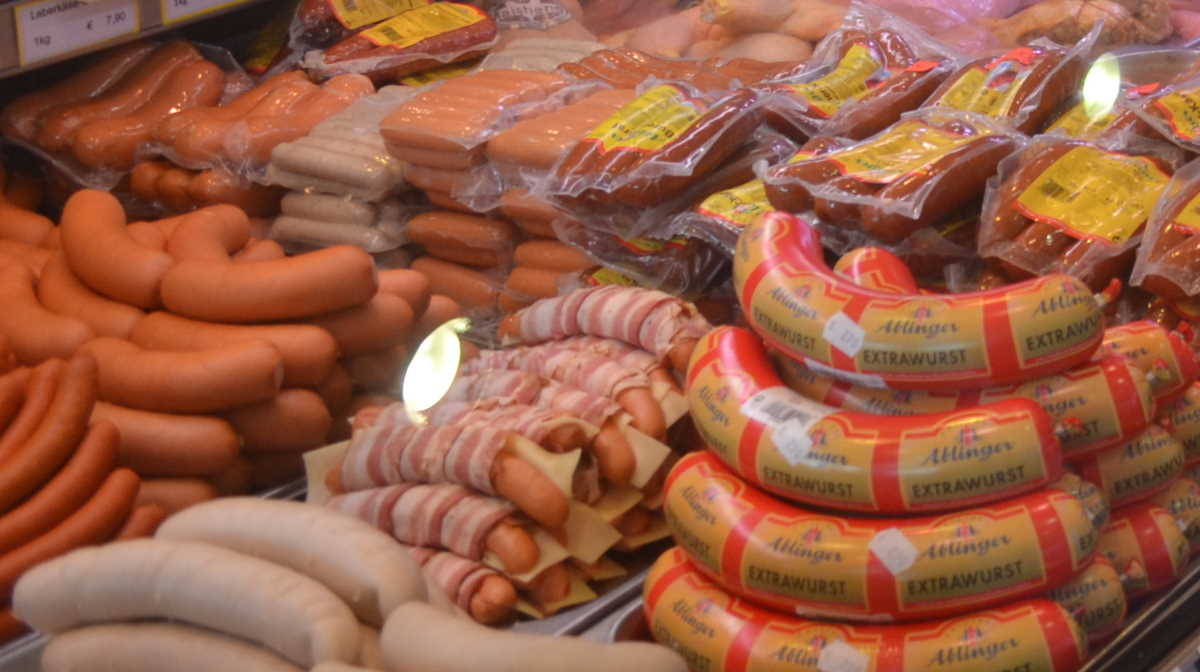 Europe   Germany meat shop
The level of standard for animal husbandry, transport and the slaughter of pigs would be marked with a voluntary seal in Germany, according to the plans of German Minister for Agriculture Julia Kloeckner adopted by the cabinet.

The aim was to "make it clear to the consumer which products meet higher standards than those laid down by law", according to Kloeckner.

The agriculture ministry stated that in order to "optimize marketing opportunities," its welfare label had three stages where "the criteria of all levels go beyond the requirements of the legal minimum standard with increasing requirements from level to level".

According to Kloeckner's plan, anyone who misused the label should expect a prison sentence of up to one year or a fine of up to 30,000 euros (33,000 U.S. dollars).

The Bundestag will need to approve the law. The label would initially apply to pork and be introduced for beef and poultry at a later date.

Following the government's passing of the plan, the Social Democrats (SPD) announced that they would only agree to a mandatory but not a voluntary animal welfare label in the Bundestag.

"Without a livestock strategy and a commitment, there will be no label," SPD deputy parliamentary faction leader Matthias Miersch told the German Press Agency.

German Green Party leader Anton Hofreiter was also critical, telling newspaper Welt that "it is a step forward that there is an animal welfare label. The big problem is, it is voluntary and not mandatory".

Since 2014, not a single obligatory label had been introduced "because Germany has never been committed to it again," criticized the Green Party leader.

"The German government is missing an opportunity to comprehensively address the socially intended restructuring of animal husbandry," Silvia Bender, head of Biodiversity at Friends of the Earth Germany (BUND), commented.

Voluntariness and lax demands on animal welfare "do not do justice to the urgency of the topic at all," criticized Bender. ■

Death toll from firecrackers factory blast rises to 22 in India