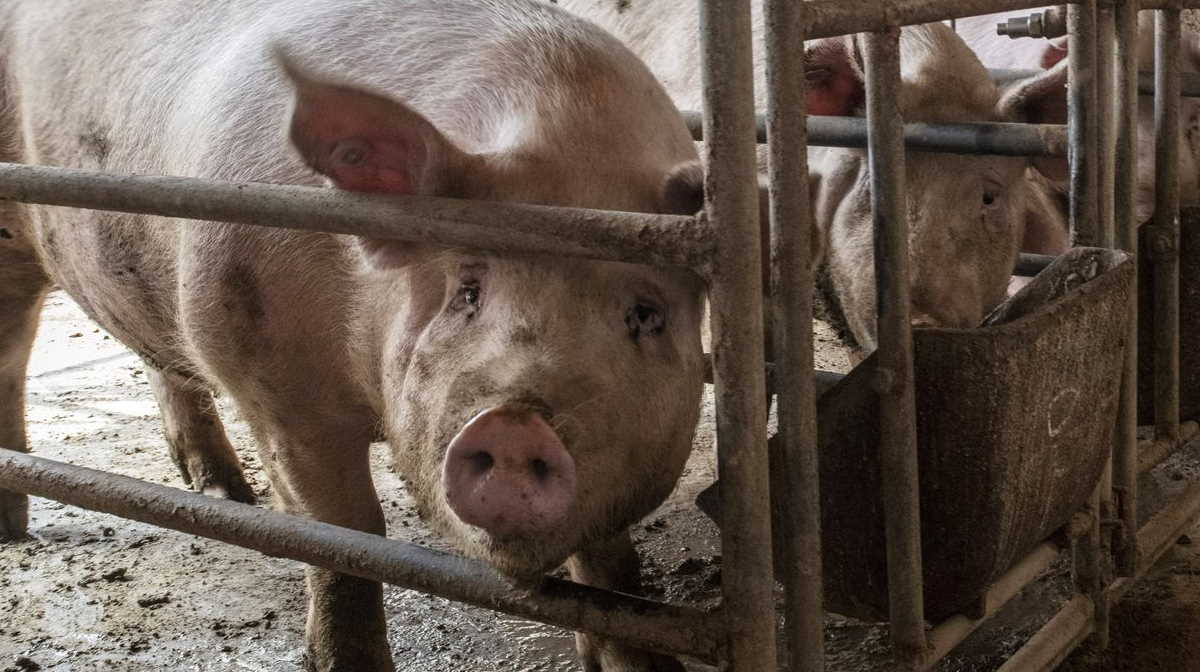 Local authorities have initiated an emergency response to block and cull all the affected pigs in the slaughterhouse and disinfect the venue.

Transport of all pigs and related products out of or into the blocked region is forbidden, the ministry said.

China reported its first case of the disease in August 2018 in the northeastern province of Liaoning. Later outbreaks have been reported in several other provincial-level regions. ■