Christian Fernsby ▼ | November 22, 2019
The Netherlands Authority for Consumers and Markets (ACM) has conducted dawn raids in several large traders in the agricultural sector. 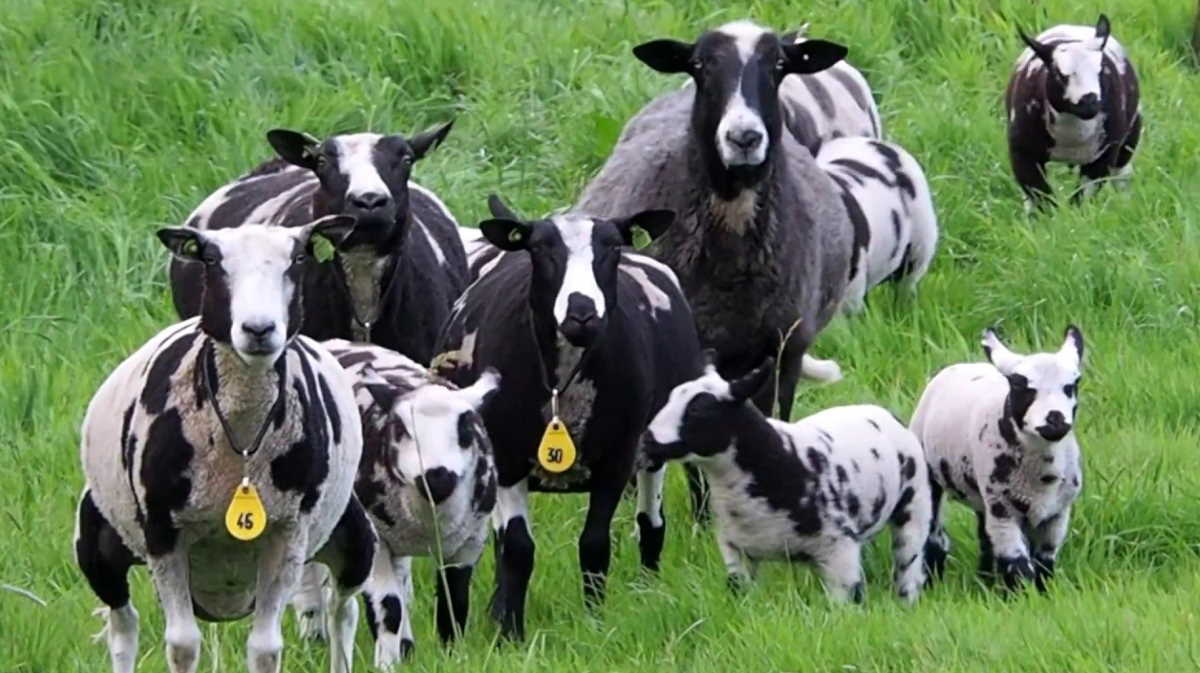 The Netherlands   Dutch farmer
ACM suspects that they have made illegal arrangements about the buying price that they pay to farmers.

Arrangements between buyers about the price that they pay to producers are not allowed. ACM suspects that the traders have coordinated the buying price with one other. This type of behavior may result in farmers being harmed because they are paid a lower price for their products.

Over the next few months, ACM will investigate whether the Dutch Competition Act has indeed been violated. ACM may come to the conclusion that the law has not been violated. In that case, the investigation will be suspended. However, if ACM does find a violation, it may lead to a sanction.

Besides this specific investigation into illegal price-fixing agreements, ACM also investigates numerous reports about possible other violations of the Dutch Competition Act in the agricultural sector.

Furthermore, ACM is currently also conducting a study into the price breakdowns in the agricultural sector. For a number of products per step, this study will show what prices various companies paid to buy products, and what their selling prices are. ■

BMW, Daimler, Volkswagen fined for anticompetitive practices in the purchase of steel