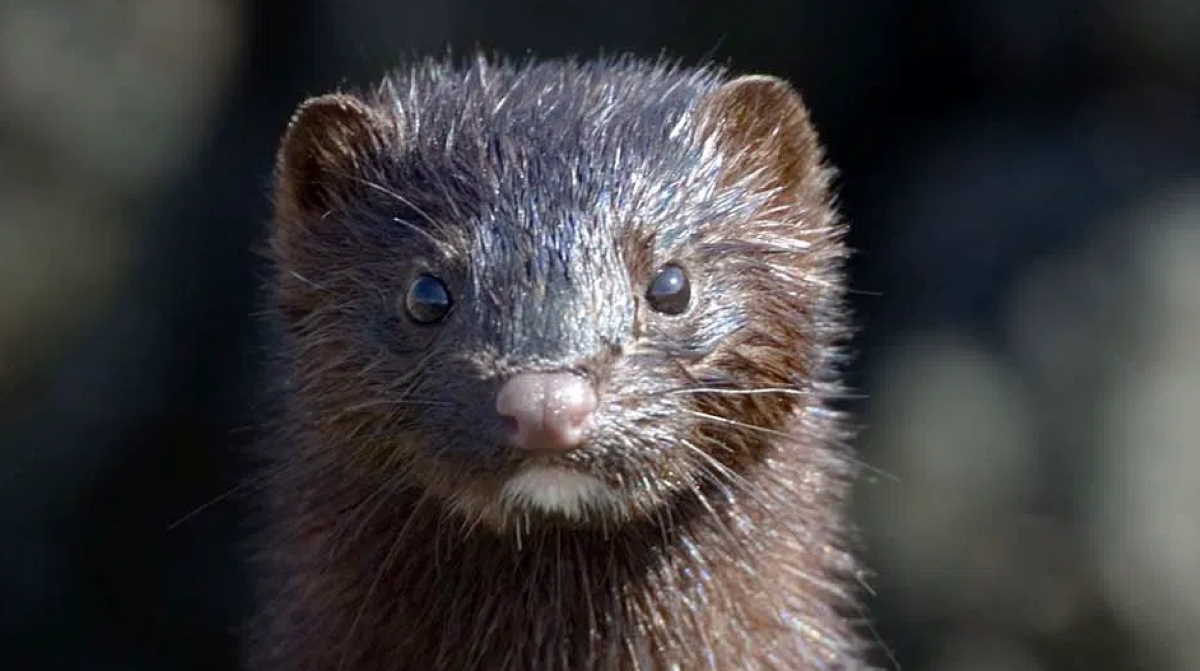 Coronavirus   Minks Utah
Taylor was quoted on Friday by NBC news channel as saying that the virus was discovered among the animals in the United States earlier in August, shortly after local ranch workers tested positive, and the investigators thought that the creatures known for their luxurious, silky pelts were infected by human being.

"All of the research indicates there hasn't been a spread from minks to humans," Taylor said.

All sites where the coronavirus outbreak among minks occurred had been quarantined, but no animals had been put down because of disease, he said, adding the state is working with the Centers for Disease Control and Prevention (CDC), USDA and other agencies to provide more protective equipment and adequate training to mink farm workers.

Taylor warned that the COVID-19 outbreak among minks is not easy to be prevented and more difficult to be stopped.

COVID-19 infections of minks have already been documented in many countries, including Denmark, the Netherlands, and Spain. In June, authorities in these countries gassed hundreds of thousands of animals, concerned that the minks could harbor the virus, spread it to other farm animals, even humans.

In the United States, the Wisconsin Department of Agriculture, Trade and Consumer Protection confirmed Thursday that more than 2,000 minks had died of COVID-19.

"There is currently no evidence that animals, including mink, play a significant role in spreading SARS-CoV-2 to humans," the department said in a press release. "However, people infected with the virus can spread it to mink and other animals. People suspected or confirmed to have COVID-19 are encouraged to avoid contact with pets."

There are at least 245 mink farms in 22 states of the United States, according to Fur Commission USA, the country's largest association of mink farmers. ■

Short and hard lockdown could be after Saturday sees 1,012 new coronavirus cases in Ireland