Staff Writer | January 14, 2019
The ministry of agriculture of Namibia announced that all imports and movement of cloven hoofed animals have been suspended with immediate effect following a foot and mouth disease outbreak in South Africa. 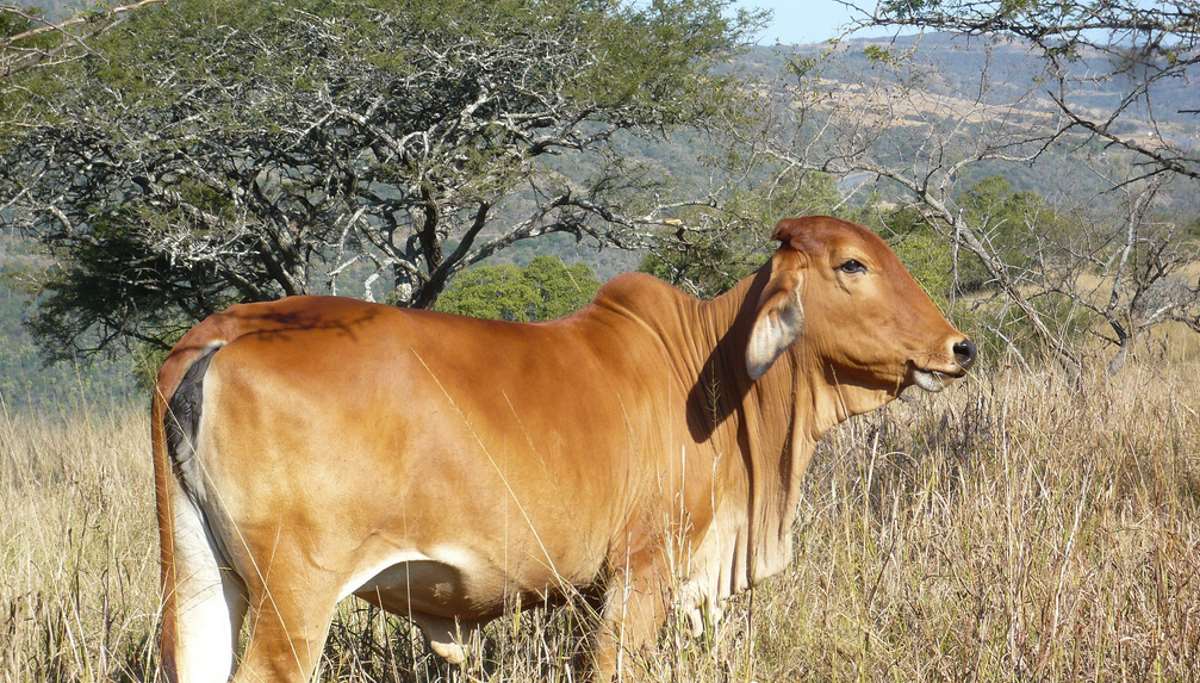 "The ministry would therefore like to inform importers and the general public of the immediate suspension of import and in transit movement of cloven hoofed animals and their products from South Africa," the notification read.

Shilongo said the disease was very contagious with common clinical symptoms such as salivation, animals not grazing, limping, blisters, ulcers of the tongue, mouth, gums, udder and on animal feet.

All import and transit permits in place currently have been recalled until further notice, and importers have been urged to contact the veterinary import and export office on 061 303 150 or by email for further information.

Mozambique has banned the import of animals and products of animal origin from South Africa, because of an outbreak of foot-and-mouth disease in the South African province of Limpopo.

The ban covers all cattle, goats, sheep and pigs and their products and sub-products from the entirety of South Africa. The only exceptions are products that have been completely treated to de-activate the foot-and-mouth virus, such as pasteurised dairy products, and heat processed meats. ■

Thailand to make it rain as pollution chokes Bangkok