Namibia to import fruit and vegetables from Zimbabwe 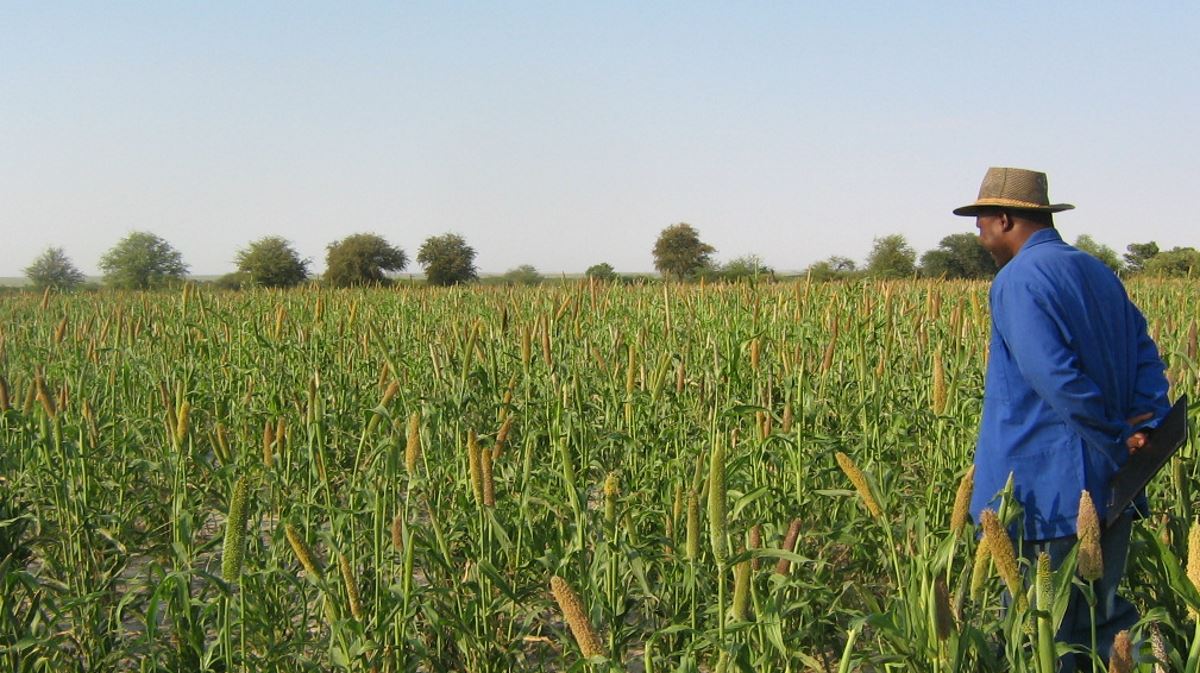 Africa   Namibia farmer
The trade deal is captured in the agreement on Small and Medium Enterprises (SMEs), which the two countries signed last week in Windhoek.

Namibia’s Minister of International Relations and Cooperation Netumbo Nandi-Ndaitwah revealed this last week while briefing the media on the outcomes of the just-ended 9th Session of the Namibia-Zimbabwe Joint Permanent Commission of Cooperation.

She made the announcement at State House when she briefed both Presidents Hage Geingob and Emmerson Mnangagwa during the latter’s State visit to Namibia last week.

Zimbabwean horticultural exporters had previously expressed concern over the high cost of the export permit and other regulatory instruments that have been prohibitive to the industry that ships most of its produce to the European Union.

With the revolutionary African Continental Free Trade Area (ACFTA), which would do away with import tariffs between African nations trading between themselves, Namibia may become an enticing alternative for many Zimbabwean horticultural farmers.

Nandi-Ndaitwah said the two nations have started implementing provisions of the agreement, with Namibia tasked to identify horticultural products it wants.

Zimbabwe is tasked to visit Namibia to establish the appetite of what it produces back home.

Namibia imported 96 percent of its fruit demand during the 2017/2018 financial year.

Meanwhile, Zimbabwe’s horticultural exports recorded significant growth in 2018 after more than $112 million (approximately N$1.57 billion) worth of produce was exported.

According to Zimstat statistics provided by ZimTrade early this year, the jump in horticulture exports was driven in part by the supply of produce that Zimbabwe was not previously exporting.

Namibia and Zimbabwe have a bilateral trade agreement in place.

Hence, both countries also signed an agreement aimed to put in practical implementation such a treaty.

Namibia has been given a task to inform the World Trade Organisation on that matter and that has to be done before end of October 2019,” she told neweralive.na. ■