Staff Writer | January 24, 2019
Myanmar's fishery sector is preparing to undergo test by the Saudi Food and Drug Authority (SFDA) for probable resumption of its fishery export to Saudi Arabia which was suspended last year, the official Global New Light of Myanmar reported. 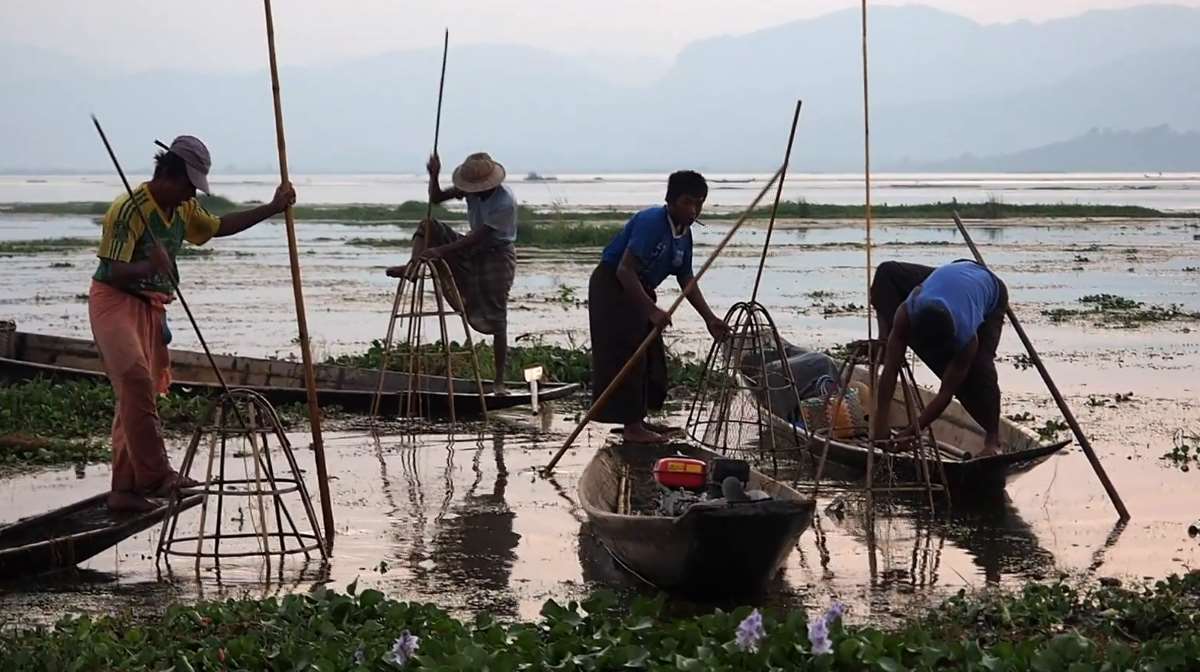 The inspection by the SFDA is being arranged following the negotiation between Myanmar's Ministry of Agriculture, Livestock and Irrigation and the SFDA in December 2018.

Saudi imposed a ban on fishery import from Myanmar starting April last year along with Bangladesh and India, after its suspension of seafood import from Vietnam.

The ban followed the detection of two prawn diseases during an inspection by Saudi officials.

Myanmar Fishery Federation at that time urged the government to take action to get access to the market again, saying that Saudi Arabia's embargo on Myanmar seafood will affect not only the prawn but also the fish industry.

Due to Saudi Arabia's suspension of Myanmar's farmed fish, fish farmers sending their produces to the local market claimed suffering loss and the volume of fish farming also declined in 2018.

The Saudi market accounts for 30 percent of Myanmar's farm-raised fish exports and 40 percent of rohu exports. ■