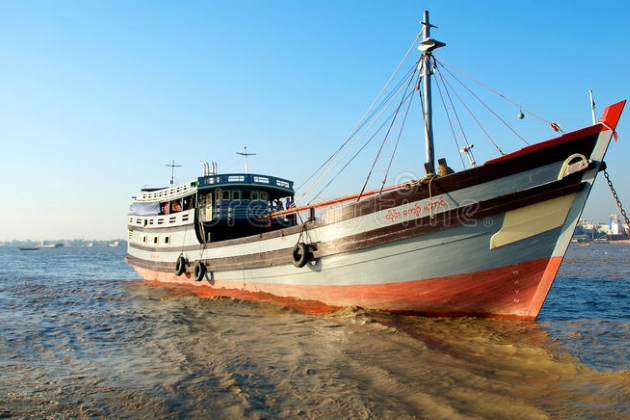 Such restriction is imposed from June to August to reduce overfishing in the countrys sea.

Myanmar Fishery Federation (MFF) is calling for eliminating the illegal fishing as the number of such cases using electricity and bombs have increased in the country.

The electrocution and bombing are blamed for the decrease of fish reproduction as well as threatening the fisheries resources, biodiversity and marine life.

There are about 480,000 acres (194,249 hectares) of fish and prawn breeding farms across the country and the MFF is trying to set up fish and prawn farming zones in cooperation with the region and state governments.

In accordance with the figures from the Ministry of Agricculture, Livestock and Irrigation, Myanmar earned about 717.7 million U.S. dollars from export of over 568.227 tons of fishery products to foreign countries in fiscal year 2017-2018 which ended in March. ■