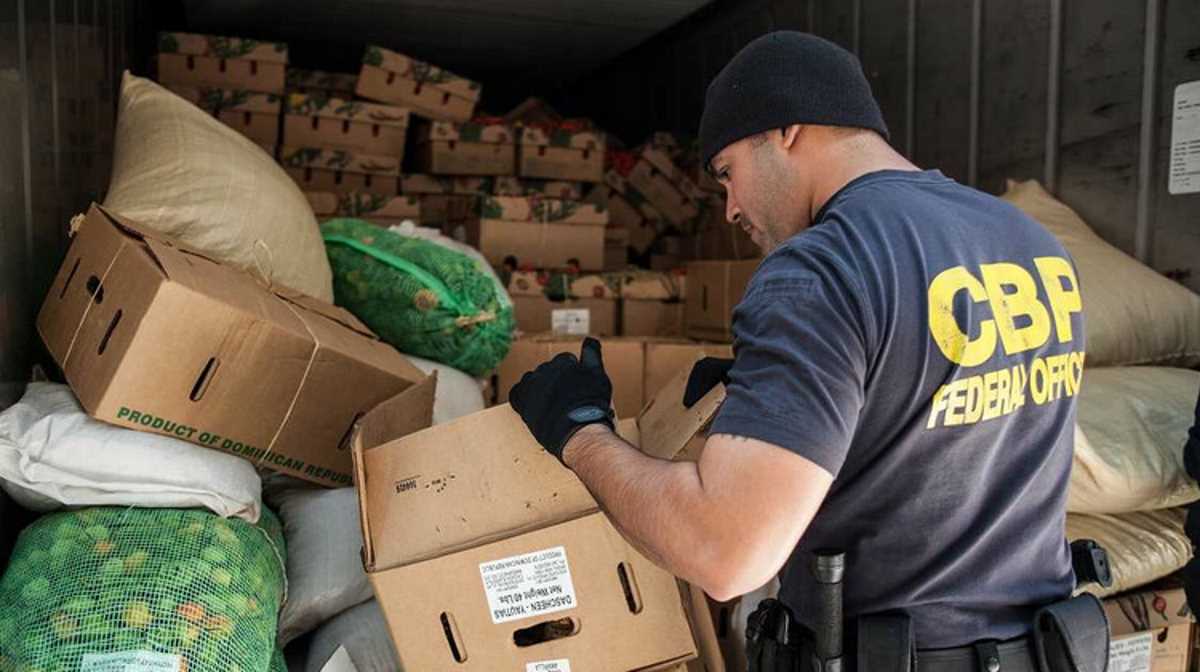 America   This comes on the heels of African swine fever raging
That is the biggest seizure of agricultural product in American history.

This comes on the heels of African swine fever (ASF) raging through China and devastating the hog population in the world’s largest pork-producing country.

“This was highly orchestrated,” said Stephen Maloney, the Customs and Border Patrol’s acting port director for the Port of New York/Newark.

He said this was a concerted effort to conceal product.

In some cases, the packaging in the shipment matched the products on the manifest, authorities said, but the contents inside were prohibited pork.

In other cases, the pork was simply packaged among the other products. CBP teams are working hard to keep ASF, a highly transmissible, deadly virus of pigs, out of the U.S.

ASF does not affect humans, but is rapidly spread to domestic pigs and wild boars.

In frozen meat, reports say the virus can live indefinitely.

Officials announced this seizure of more than 50 shipping containers during a press conference Friday morning at a warehouse in Elizabeth, N.J.

According to a NJ.com article, three rooms were filled wall-to-wall with packages of the illegally smuggled pork products.

Once all 50 shipping containers have been examined, the confiscated products will be incinerated. ■

Ford to cut more than 5,000 jobs in Germany, unknown number in UK