Staff Writer | January 4, 2019
Mongolia exported 54,900 tons of meat and meat products in 2018, a 20-year high, according to a preliminary report released by the country's Ministry of Food, Agriculture and Light Industry. 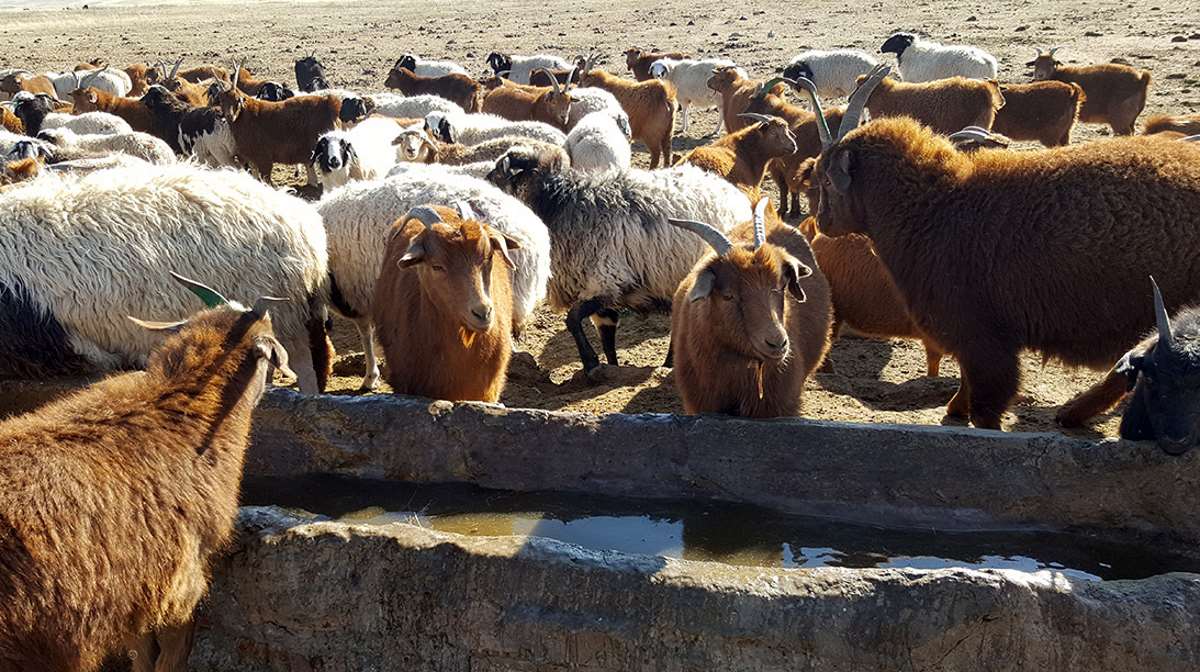 Asia   Mongolia exported 54,900 tons of meat and meat products
The goal set in the Mongolian government's action plan (2016-2020) has been fulfilled, the ministry said in the report.

Animal husbandry is one of the key sectors of the Mongolian economy, as around 40 percent of the country's nomad population depend on animal husbandry for their livelihoods.

Mongolian Minister of Food, Agriculture and Light Industry Batzorig Batjargal said in June this year that Mongolia aimed to raise its meat exports tenfold in the coming years in a bid to diversify its heavily mining-dependent economy. ■

Mongolia exports over 28,000 tons of meat in first 8 months
Mongolia meat exports in first 10 months up about 20 percent
Mongolia bans grain exports as hottest temperatures in 56 years cause drought