Christian Fernsby ▼ | November 27, 2019
The Minnesota Department of Agriculture (MDA) announced a state-specific restriction for the use of the herbicide dicamba in Minnesota for the 2020 growing season. 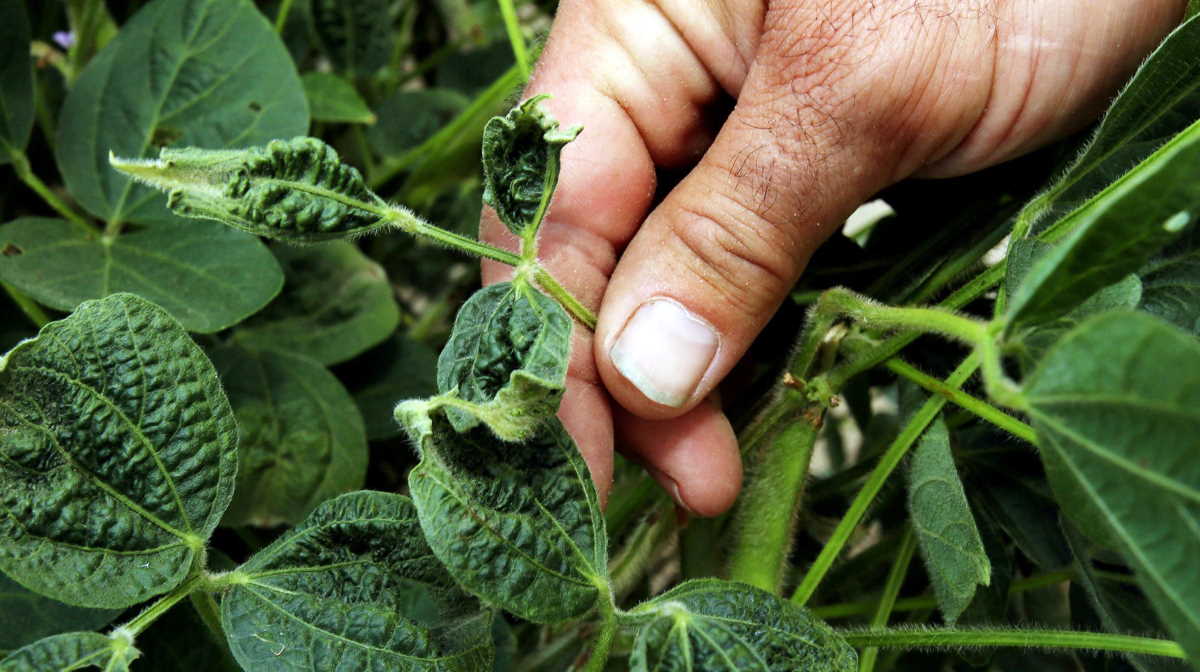 Food in America   Herbicide dicamba
Dicamba used on dicamba-tolerant soybeans will have a cut-off use date of June 20, 2020.

The 2020 Minnesota restriction is in addition to those established by the US Environmental Protection Agency (EPA). The affected formulations are XtendiMax by Monsanto, Engenia by BASF, FeXapan by DuPont, and Tavium by Syngenta.

The decision follows the MDA’s ongoing investigations and informal surveys into reports of crop damage from alleged dicamba off-target movement over the past three growing seasons. In 2017, the MDA received 253 reports of alleged dicamba drift.

Those reports impacted an estimated 265,000 acres. After a June 20 cut-off date was put in place, the number of complaints dropped dramatically to 53 reports in 2018, which affected just over 1,800 acres, and 22 reports in 2019 that impacted approximately 760 acres.

“The MDA wishes to preserve this tool for farmers; however, it’s also important to limit impacts on neighboring homes, farms, and gardens. We have seen continued improvement of the use of these products because of the June 20 cut-off date, and that’s why we are moving forward with this again in 2020.”

The June 20 cut-off date for the 2020 growing season was established after the review of survey results and peer reviewed literature and input from University of Minnesota Extension weed scientists.

Cutoff date: Do not apply after June 20, 2020. Setting an application cutoff date of June 20 is again expected to help reduce the potential for damage to neighboring crops and vegetation.

In Minnesota, the XtendiMax, Engenia, FeXapan, and Tavium formulations of dicamba are “Restricted Use Pesticides” for retail sale to and for use only by Certified Applicators. ■

Mexico to invest $44 billion in infrastructure to drive GDP growth