Minnesota announces restrictions on use of dicamba herbicide for 2019

Staff Writer | December 12, 2018
The Minnesota Department of Agriculture (MDA) today announced a state-specific restriction for the use of the herbicide dicamba in Minnesota for the 2019 growing season. 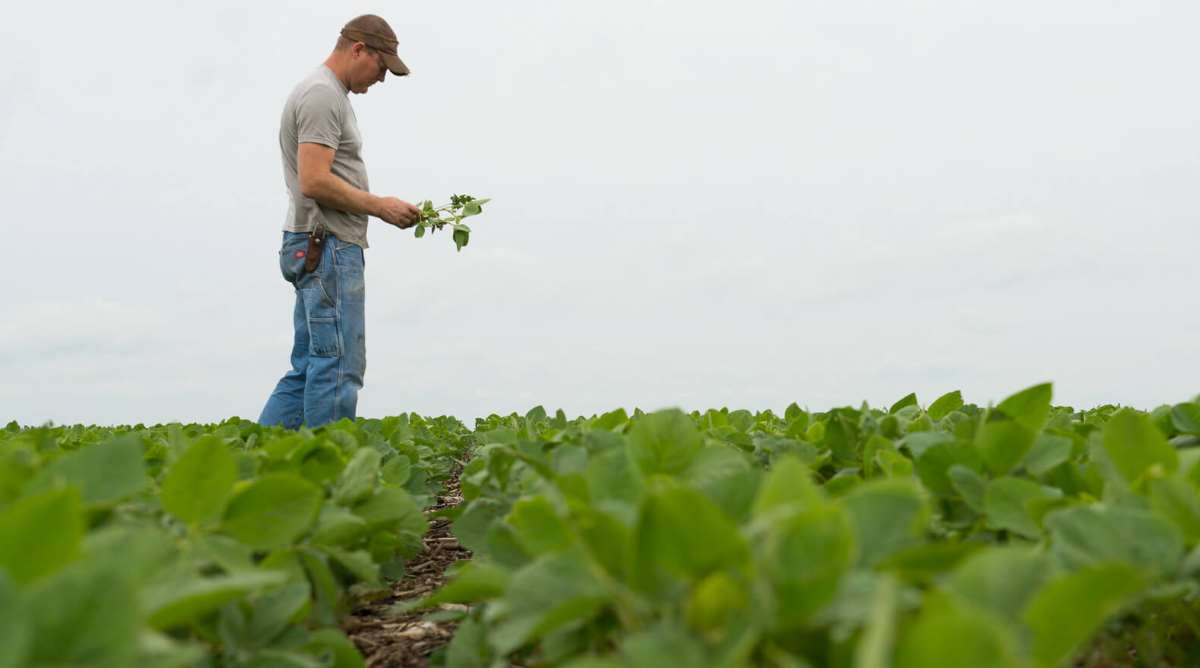 The 2019 Minnesota restriction is in addition to those established by the US Environmental Protection Agency (EPA). The affected formulations are XtendiMax by Monsanto; Engenia by BASF; and FeXapan by DuPont.

The decision follows the MDA’s ongoing investigations and informal surveys into reports of crop damage from alleged dicamba off-target movement over the past two growing seasons.

In 2017, the MDA received 253 reports of alleged dicamba drift; 55 of those were formal complaints requesting investigations. Those reports impacted an estimated 265,000 acres. After state restrictions were put in place for the 2018 growing season, the number of complaints dropped dramatically this year to 53 reports, of which 29 were formal complaints. Just over 1,800 acres were impacted in 2018.

“We now have two years’ worth of data to show what measures can and should be taken to limit the potential drift of dicamba to non-target crops,” said Agriculture Commissioner Dave Frederickson. “It is evident that measures put in place last year worked well and we must continue to use this product in a prudent manner.”

Based on the review of survey results and peer reviewed literature, and input from the Minnesota Soybean Growers Association Drift Task Force, the University of Minnesota Extension weed scientists, and the pesticide manufacturers, Commissioner Frederickson has added one additional protocol for dicamba use for the 2019 growing season:

*Cutoff date:* Do not apply after June 20, 2019. Setting an application cutoff date of June 20 is again expected to help reduce the potential for damage to neighboring crops and vegetation. The majority of Minnesota soybeans are still in the vegetative growth stage by June 20 and research has shown that plants in the vegetative stage are less affected than those in the reproductive stage.

There will be no temperature application restriction in 2019.

In Minnesota, the XtendiMax, Engenia, and FeXapan formulations of dicamba are “Restricted Use Pesticides” for retail sale to and for use only by Certified Applicators. ■

Companies step back from holiday parties, afraid that women will sue them

Siemens to deliver new trains for VIA Rail Canada

We have a lot of cattle in this country, says Trump
New rules to eradicate BVD come into force in UK
Farms need 40,000 UK workers to harvest fruit and vegetables
Russia’s wheat exports rise 11% to 7.3 million tns