Christian Fernsby ▼ | August 28, 2019
The Ministry of Agriculture will receive BGN 28 million ($15.8 million) to pay compensations and everything related to the measures against African swine fever implemented by the Bulgarian Food Safety Agency, Minister of Agriculture, Food and Forestry Desislava Taneva said at a press briefing at the Council of Ministers, a Focus News Agency reporter said. 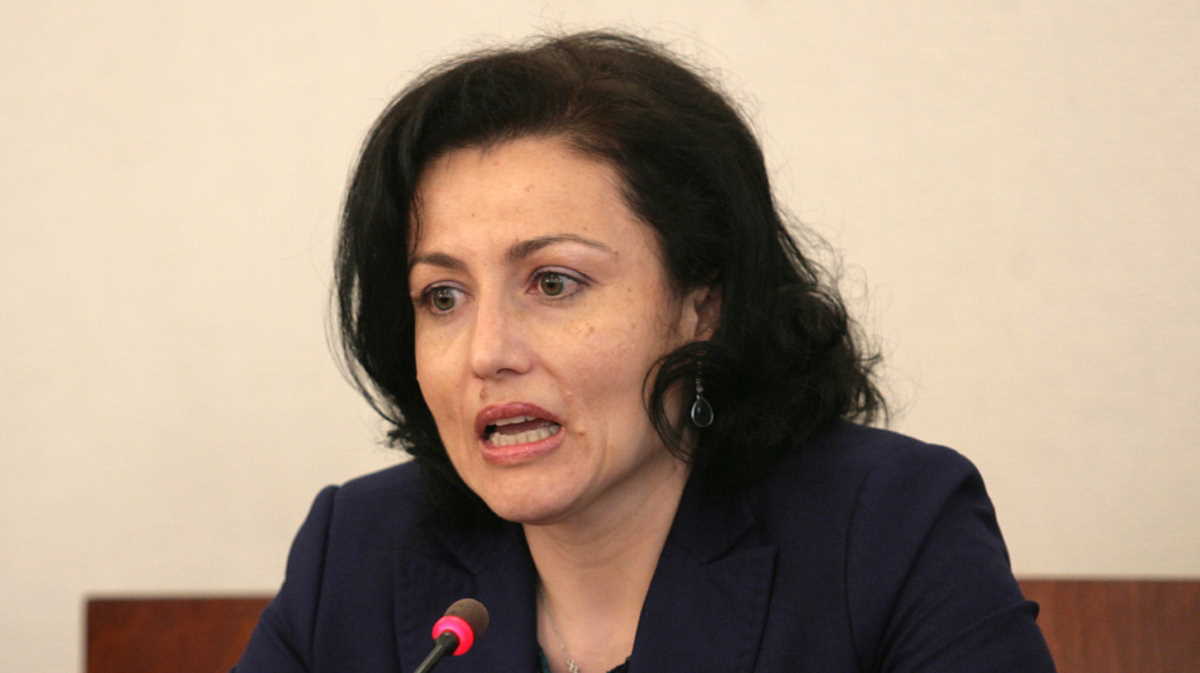 Europe   Desislava Taneva
"All measures implemented by the veterinary authorities are measures under the European Union's strategy against African swine fever of 2015," Taneva said, adding that these funds are part of the overall costs.

"These funds are part of a total estimated cost of nearly EUR 23 million," said Minister Taneva.

She further said that these funds are expected to be co-financed by the European Commission by around 75%.

"The funds will be paid as compensation for the animals affected, for the costs of disinfection, for the raw materials destroyed and everything related to the implementation of measures to combat the African swine fever," Taneva explained.

She recalled that there have been a total of 33 outbreaks of African swine fever in domestic pigs to date. ■

Funding for Bulgarian tobacco sector will be provided for next year
Raw milk production in EU increasing, demand falling
Nearly 7,000 ha in Bulgaria damaged by hail since start of 2019