Christian Fernsby ▼ | May 24, 2019
The Minister for Agriculture, Food and the Marine, Michael Creed announced the commencement of balancing payments to all eligible farmers under year 2 of the Sheep Welfare Scheme. The Scheme is co-funded by the European Union as part of Ireland’s Rural Development Programme, 2014-2020. 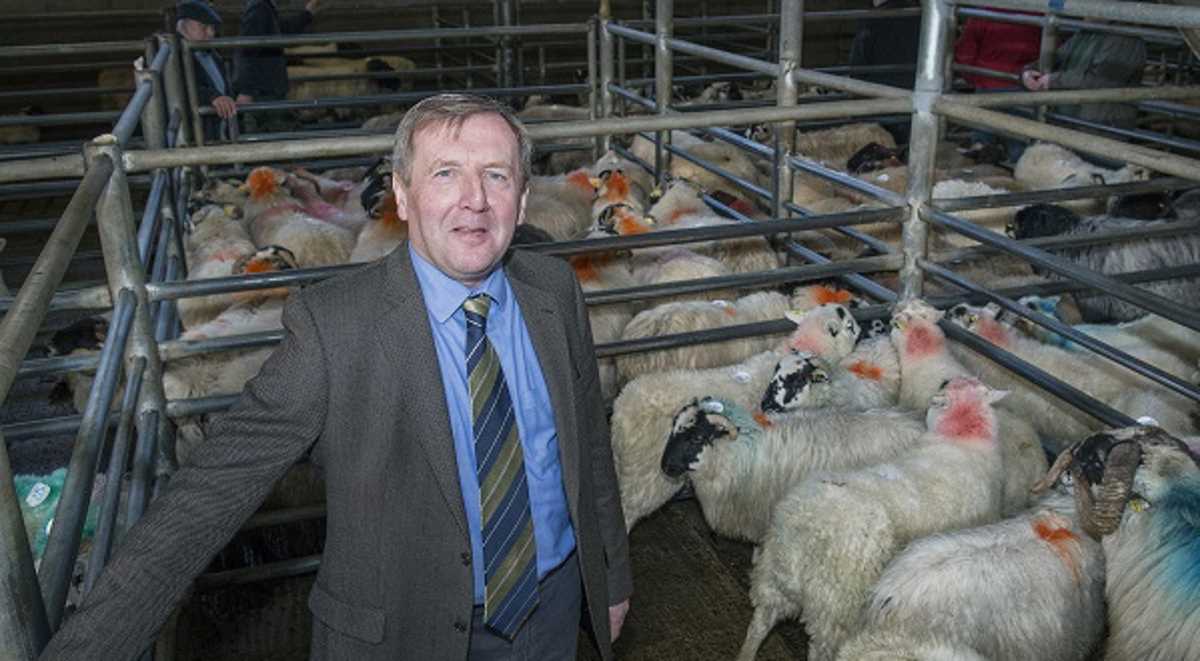 Ireland   Minister Creed sheep
Minister Creed stated that: “following the issuing of the 85% advance payments to farmers in mid-November, I am happy to confirm that the 15% balancing payments under the Sheep Welfare Scheme have now commenced.”

The Minister noted that “this scheme continues to reflect the commitment of this Government to the sheep sector in Ireland and has provided a welcome additional stream of income to sheep farmers which was not previously available.”

The rollout of the balancing payments brings the total paid under the Sheep Welfare Scheme to almost €17 million to some 19,000 farmers, providing a significant financial boost to the individual farmers, the sheep sector in general and the wider rural economy.