Christian Fernsby ▼ | June 27, 2020
The Minister for Agriculture, Food and the Marine, Michael Creed T.D., today announced the commencement of payments of over €13.35 million to approximately 100,000 farmers. 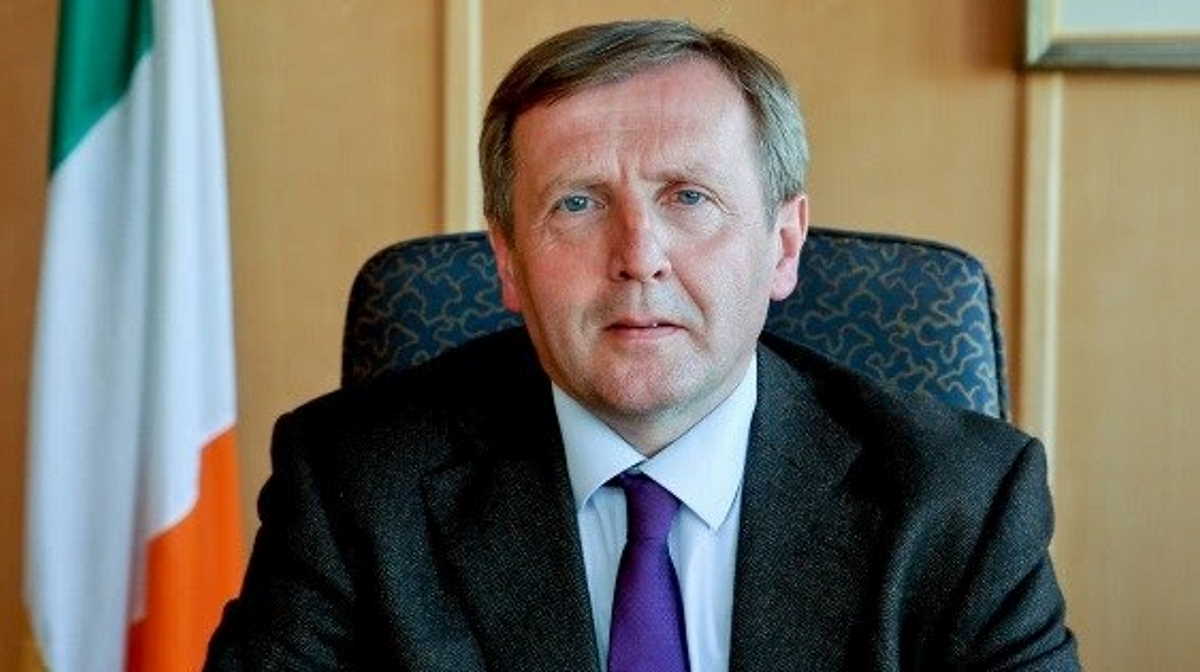 Minister   Michael Creed
This money was deducted from their 2018 Basic Payment Scheme (BPS) payments under the Financial Discipline rule, and is now being reimbursed in line with the EU regulations.

Minister Creed said "I am pleased to confirm that these payments are now being reimbursed to eligible farmers.”

The Minister added that “these payments will bring the total paid to Irish farmers under the 2019 Basic Payment Scheme to over €1.192 billion.”

In the context of the annual budgetary procedure of the European Union, the financial discipline mechanism which is implemented by the Member States involves a monetary deduction from some direct payments thereby creating a financial Crisis Reserve for the European Union.

The crisis reserve is intended to provide additional support for the agricultural sector in the case of major crises affecting agricultural production or distribution.

In the event that the Crisis Reserve is not activated in the financial year, or it is not fully utilised, the unused balance is refunded to farmers in the subsequent financial year. ■