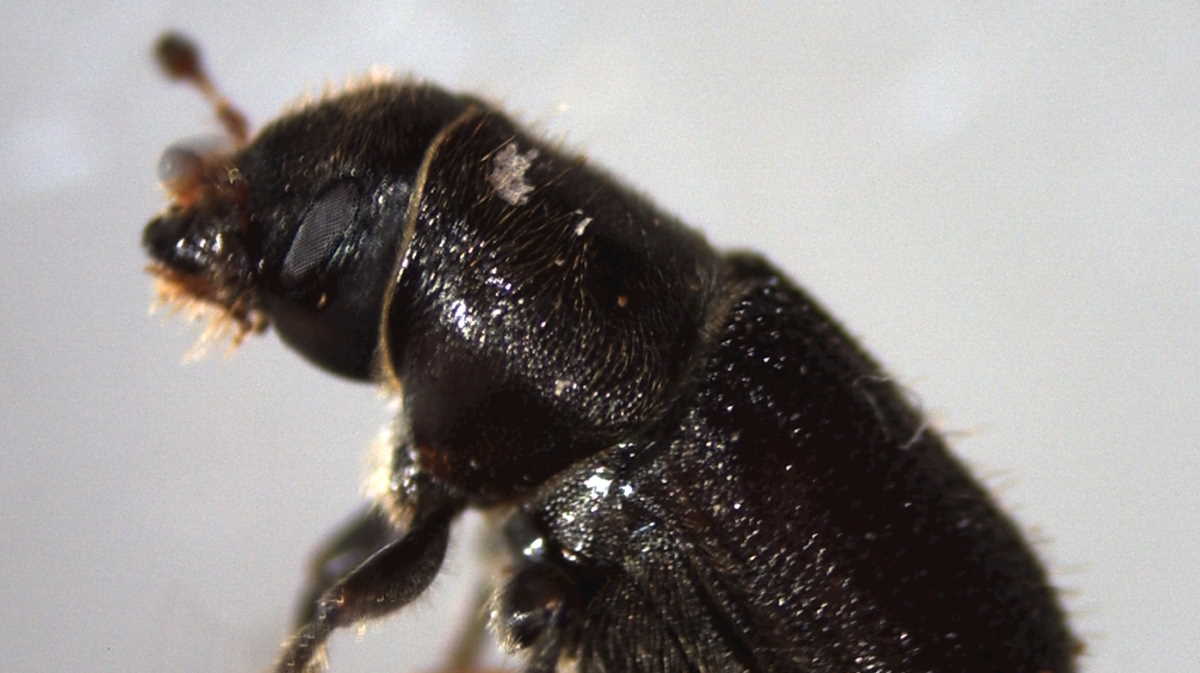 “Mountain Pine Beetle hasn’t been detected in Michigan yet, but we’re taking the necessary, proactive steps to ensure our pine resources are here for generations to come,” said McDowell. “Many of us remember the havoc wreaked by emerald ash borer. This new quarantine and restrictions are working to ensure similar devastation following the introduction of a non-native pest doesn’t happen again.”

Mountain pine beetles affect pine trees by laying eggs under the bark and introducing a blue stain fungus. The joint action of larval feeding and fungal colonization kills the host tree within a few weeks of successful attack. As beetle populations increase, or as more trees become stressed because of drought or other causes, the beetle population may quickly increase and spread.

Mountain pine beetle has expanded its range, moving northward and eastward. The expansion is attributed to warmer winters, which allow more beetles to survive. Michigan’s pine resources are at risk of attack by MPB, including white pine, jack pine, red pine, Austrian pine, and Scots pine.

“Michiganders traveling out West should not transport firewood or untreated pine from states with known infestations,” added McDowell. ■