Staff Writer | November 19, 2018
The Ministry of Agriculture, Livestock and Food Supply (Map) received a statement this week on the licensing of 26 new establishments to export poultry meat to Mexico. 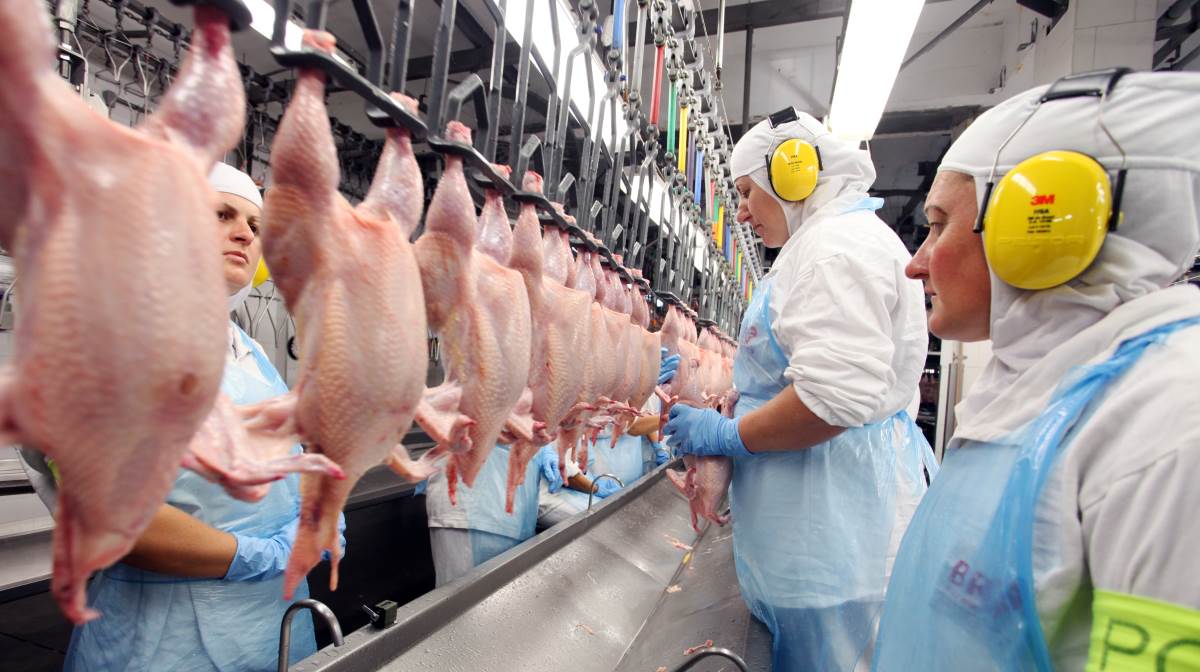 Brazil   Mexico enables new poultry export plants
The qualifications were the result of an audit mission carried out by Mexican authorities in August 2018. This measure represents a 130% increase in the number of Brazilian plants now able to export poultry meat to that destination, which reaches a total of 46.

"The expectation is that the authorization of new plants will allow the resumption of the expansion trend in Brazilian exports of chicken meat to Mexico," commented the Secretary for International Relations of Map Agribusiness, Odilson Silva.

The main suppliers are the United States, Brazil and Chile.

In addition to the results obtained with regard to chicken meat plants, a further Mexican mission to Brazil is still being discussed in 2018 - this time to evaluate the increase in the number of establishments authorized to export thermoprocessed beef. ■