Christian Fernsby ▼ | March 27, 2020
Brazil's JBS, the world's largest meatpacker, has said the coronavirus epidemic could cause container shortages, port disruptions and other logistics issues, but said trade flows should stay strong thanks to Chinese demand. 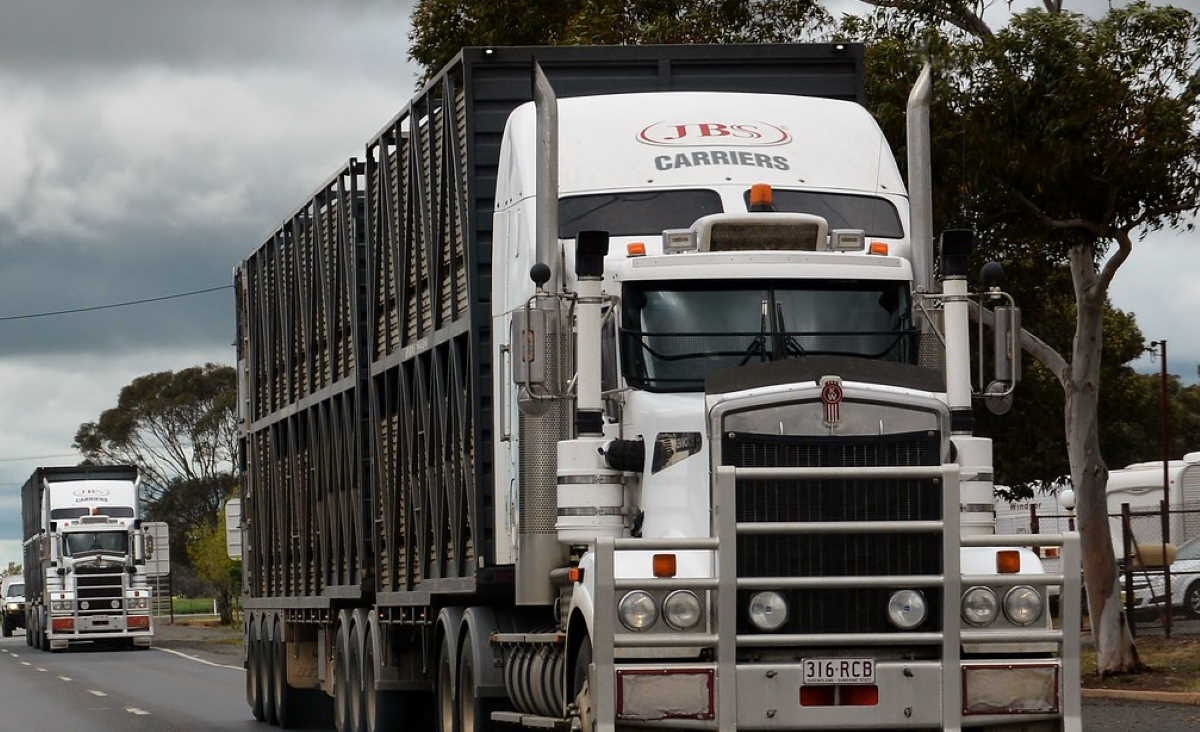 Brazil   JBS
In a conference call to discuss earnings results on Thursday, JBS executives said its export operations had not been hit by any COVID-19 disruptions like those that have affected frozen container cargoes arriving in China in recent weeks.

They said JBS is banking on its long-term relationships with shipping providers to keep exports flowing.

In March, China slashed import tariffs on three types of meat by 30 percent, with chicken duties lowered to 4 percent, beef to 12 percent and pork to 33 percent, JBS executives said during the call.

CEO Gilberto Tomazoni said while it is too early to gauge the longer-term impact of coronavirus on food sales and logistics, market fundamentals have not changed, citing meat demand in China after a swine fever disrupted local supplies leading to lower import tariffs.

Tomazoni said JBS is not cutting investment plans and the priority is to continue to produce food and keep jobs.

In the United States, JBS's meat production rose in the past week as consumers rushed to stock up on food, but production levels will return to normal going forward, executives said.

JBS also predicted its US plants will supply 30 percent of China's pork import needs in 2020, with the company's local operations relying on U.S. trade agreements with countries like Japan and South Korea to increase exports.

On Wednesday JBS reported its fourth-quarter net profit soared 332 percent over the prior-year period, as China increased food imports dramatically after African swine fever killed about half of its pig herds.