Staff Writer | December 26, 2018
Malaysia, the world's second-largest palm oil producer, is reviewing the duty structure for its exports of the edible oil, according to its minister in charge of agriculture produced for export, to boost demand and reduce burgeoning stockpiles. 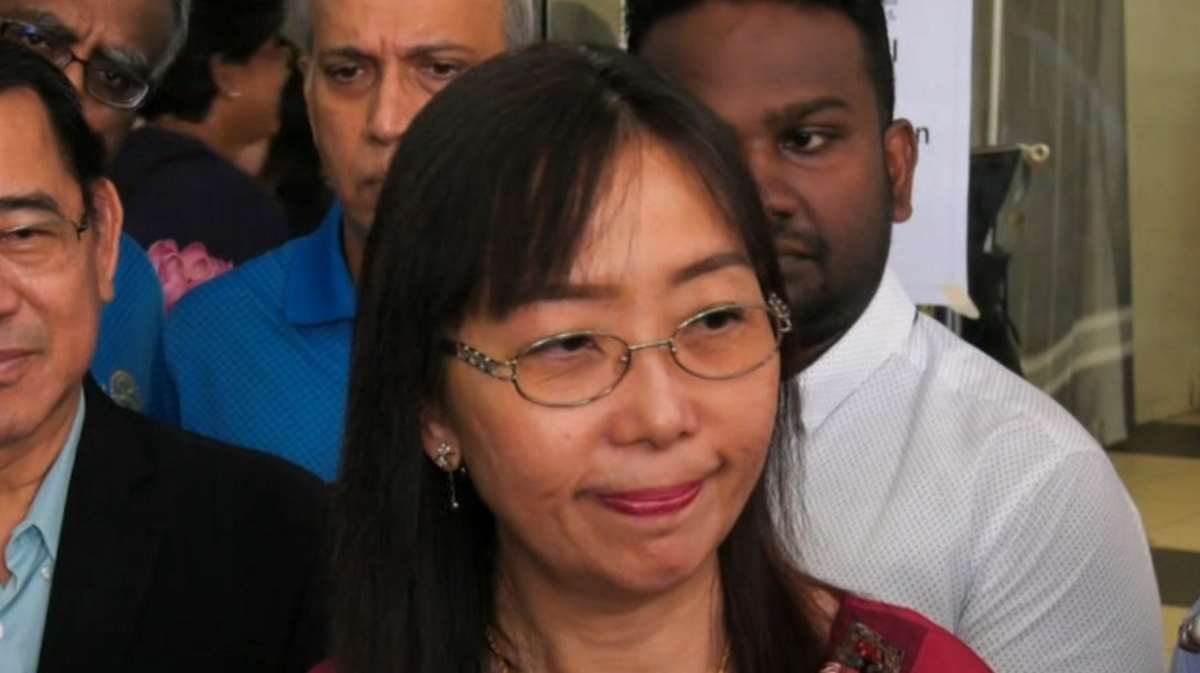 Palm oil producers in Southeast Asia have been grappling with slow exports as demand has waned on weaker currencies and higher import taxes. The demand slump has caused inventories in Malaysia to build to their highest in nearly 18 years while stockpiles in Indonesia, the world's biggest palm producer, have also climbed. ■

Saudi Arabia strives to be global destination for luxury tourism