Staff Writer | February 15, 2019
Mafia organizations have made billions of euros in the Italian agriculture industry, with a double-digit rate increase on an annual basis, a report stated. 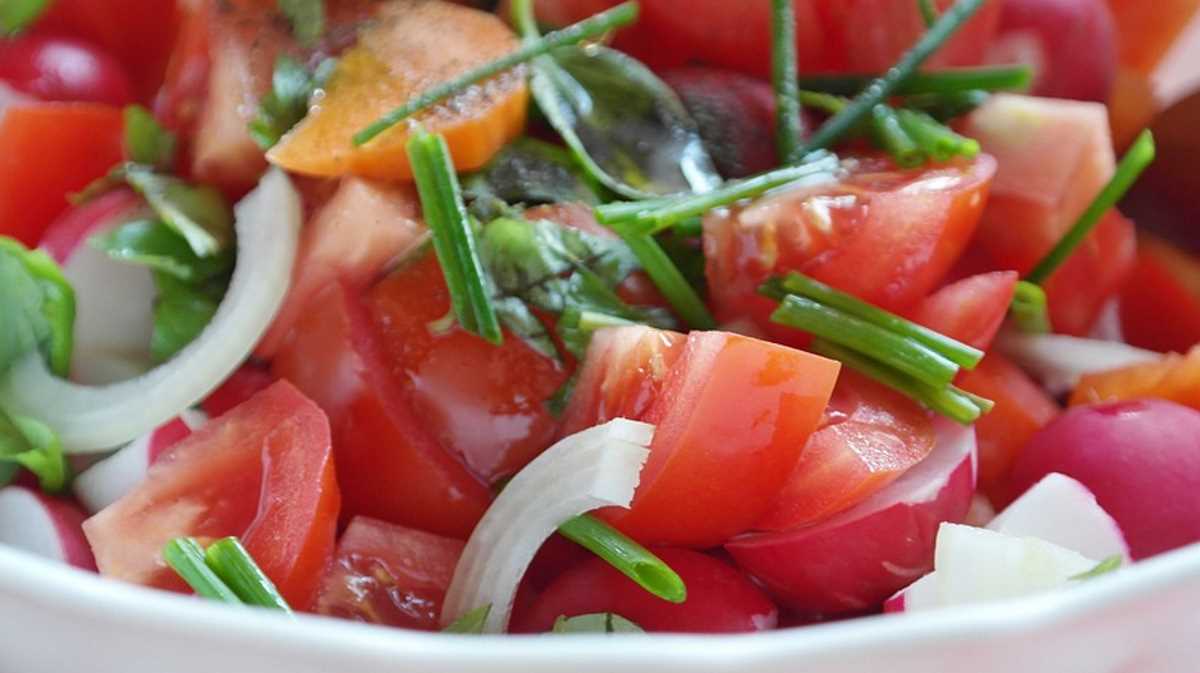 Italy   Non-compliances were identified at 20.3 percent of all operators inspected
The overall turnover of Italian organized crime syndicates in the sector grew by some 12.4 percent in 2018 compared to the previous year, totaling an estimated 25.4 billion euros (28.7 billion U.S. dollars), the national farmers' association Coldiretti said in its publication.

"Such growth appears not to be affected by the stagnation of the Italian economy, nor by tensions over global trade of goods and capital," the authors said.

Mobs represent "a criminal network that perfectly intersects the food chain, from production to transport, distribution and sale."

Now in its sixth edition, the "Agromafia Report" annually addresses the risks of mafia infiltration in agriculture, estimating its growth and its effects on the national economy.

The report is published by Coldiretti in cooperation with Eurispes Research Institute and the Agro-Food Crime Observatory.

Beside its direct impact on the economy, the authors warn that the Italian mafia poses two other kinds of risk: it harms the image of "Made in Italy" food abroad, and threatens consumers' health by manipulating certain products and by monopolizing entire sections of the chain.

According to the results of over 54,000 anti-fraud checks performed by the Italian inspectorate for fraud repression in the agro-food industry last year, the number of crimes rose by 59 percent compared to 2017.

Non-compliances were identified at 20.3 percent of all operators inspected, 12.4 percent of products checked, and 8.7 percent of samples analysed, according to the inspectorate.

The highest number of frauds was registered in wine, meat, tomato and sugar production. Some 17.6 tons of goods were seized in 2018 with a value exceeding 34 million euros (38.4 million U.S. dollars).

Finally, some 561 anti-counterfeit operations were carried out to beyond Italian borders and on the web.

"Agriculture is for Italy what crude oil is for Saudi Arabia," Salvini stressed, adding that tougher controls would be needed along the supply chain to further boost the traceability of Italian food products.

"At the core of the problem, there is the defence of 'Made in Italy' within the EU, because counterfeiting is a crucial incentive for organized crime," the interior minister added.

A further result of the presence in agriculture of Italy's three main mafia groups - the Sicilian Cosa Nostra, the Naples-based Camorra and the Calabrian 'Ndrangheta - was an increase in illegal recruitment of workers.

Migrants were often the first victims of such exploitation, being largely employed in agriculture, especially in the southern regions of Italy.

According to combined data by Italy's finance police and military police Carabinieri - both contributing to the work of the Agro-Food Crime Observatory - at least 557 people were reported to judicial authorities on charges of labor exploitation in agriculture between Jan. 2017 and mid-2018.

In this regard, the previous government passed a tough law against multiple forms of labor exploitation in agriculture in 2016, which the current justice minister praised as relevant progress.

"The law against labor exploitation in agriculture has been a virtuous provision," Alfonso Bonafede explained.

"The ministry will now set up an entity - together with experts and the National Observatory - in order to start monitoring the effects of such law by March, and fill possible flaws still existing in the legislation."

A final warning came from Italy's National Anti-Mafia Prosecutor Federico Cafiero De Raho, who pointed out that the European Union's (EU) agricultural funds were a further reason why mafia groups were so strongly interested in the sector.

"This is why land grabs at very low prices are another widespread activity of mafia groups," the top magistrate stressed.

Agriculture is a relevant industry for Italy, the third largest economy in the eurozone. In 2017, the gross value added of the sector was 31.5 billion euros, accounting for 2.1 percent of the national value added, according to the National Institute of Statistics (ISTAT). ■