Christian Fernsby ▼ | July 11, 2019
The feared sheep disease Maedi is detected in a routine test in a slaughterhouse in Trøndelag. 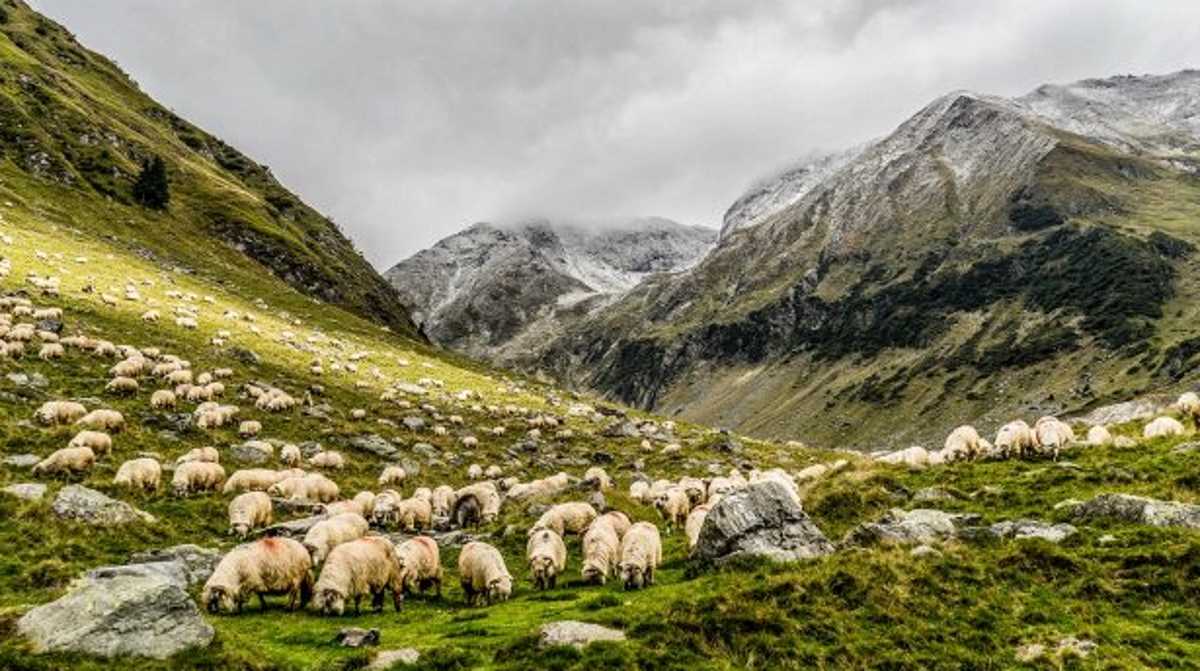 The Norwegian Food Safety Authority has placed selling and moving restrictions on 14–15 flocks, due to suspicion of either caprine arthritis encephalitis (CAE) or Maedi.

Now the suspicion is confirmed; The Veterinary Institute’s tests have confirmed an outbreak of the serious Maedi disease.

The last time Maedi was detected in Norway was in 2005.

The Norwegian Food Safety Authority writes on its website that several other flocks have been in contact with potentially infected animals.

These are now subject to restrictions.

In practice, this entails that those producers are not allowed to sell or move animals out of their flocks.

Moving of animals is the main cause for the spread of infection between herds.

The sheep may, however, graze on pastures, as the risk of infection is considered very small.

The FSA will carry out more tests to establish whether other animals are indeed infected.

Maedi cannot be transmitted to humans but is very painful to animals.

There is no vaccine against the disease, nor a cure for infected animals.

Necessary measures to get rid of the infection in the individual herd will, therefore, usually entail that affected animals and their offspring are slaughtered.

Maedi is a lentivirus.

Previous studies have shown that the CAE virus from goat and sheep in Norway differs from the Maedi virus, and it is, therefore, not likely that goats are the origin of the infection.

Maedi was found for the first time in Norway in 1973.

The latest outbreak of Maedi in Norway was discovered during a meat inspection in a slaughterhouse, in the autumn of 2002.

The detection resulted in over 15,000 blood samples, from more than 300 flocks, serologically analysed in order to map the spread of infection. ■

Benefits of sheep milk to be tested in ground-breaking trial
Ireland: Sheep €10 per ewe payment for 2018 to be sent to farmers early in the New Year
IFA meets senior department vets on problems with Clean Sheep Policy