Staff Writer | July 5, 2018
The Lithuanian government declared a nationwide emergency on Wednesday over the drought that has hit the country, amid efforts to provide relief to the country's farmers and help avoid EU sanctions. 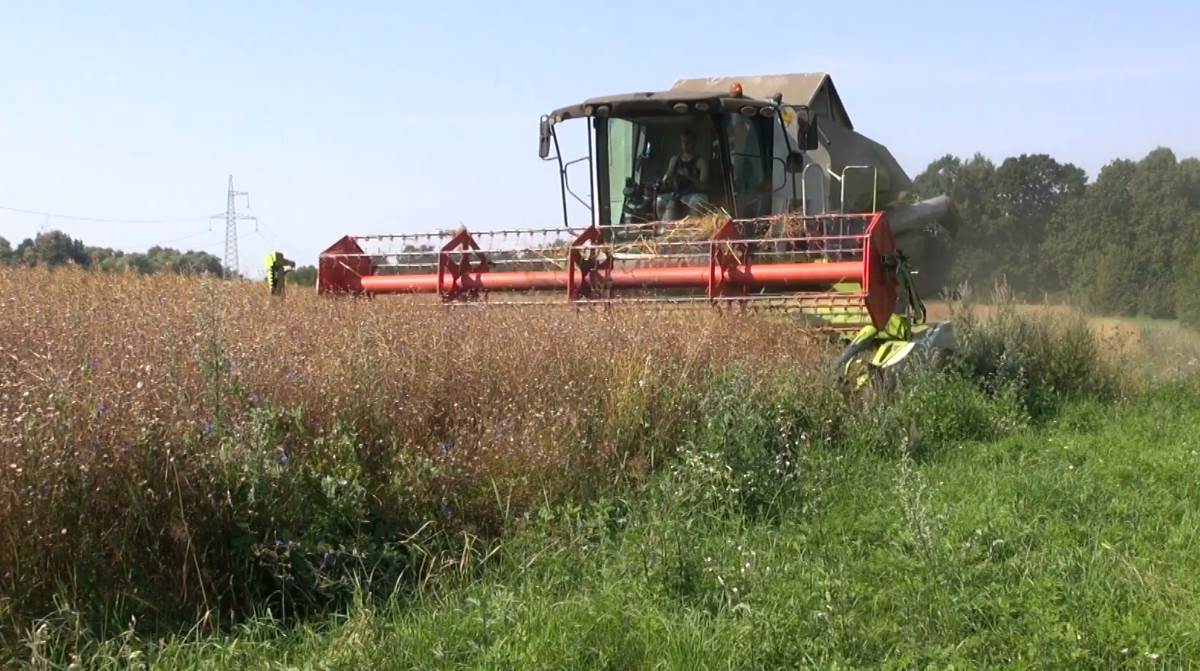 Weather   15 to 50 percent of the crops might be lost
The government's decision is made to help the farmers who have seen their crops devastated by prolonged drought earlier this summer.

"Anyone in Lithuania who have lost their crops could avoid sanctions from the European Commission for failing to fulfill their obligations in connection to the EU subsidies," said Lithuanian agriculture minister Giedrius Surplys at a government sitting on Wednesday.

"Every farmer could appeal to their products' buyers that there was a force majeure situation," said Surplys.

The country's agriculture ministry estimates around 15 to 50 percent of the crops might be lost due to severe drought in the country this summer.

A nationwide extreme situation would also help the country negotiate for environmental requirements' relief from the European Commission, said the government.

"We have already applied to the European Commission to allow livestock grazing on lands designated for preservation, conservation," said Surplys.

It's the second year in a row Lithuanian farmers have suffered from adverse weather conditions.

Last October, the government declared a nationwide emergency situation due to heavy rains that had caused losses of tens of millions of euros to the country's farmers last summer.

Unusually heavy rains during last summer destroyed the harvest in many parts of the country or made it nearly impossible for many farmers to pick the crops and prepare the fields for the next harvest. ■

Uruguay declares agricultural emergency due to drought
Lithuania's milk farms going back to investments
Farmers in Zimbabwe should destock after 7,000 cattle died

Italy's pension chief: We need migrants. Minister: Do you live in Mars?

EBRD approves up to €500 million loan for Trans Adriatic Pipeline