Christian Fernsby ▼ | October 12, 2019
On October 14 and 15, Janis Grasbergs, the Parliamentary Secretary of the Ministry of Agriculture in Latvia, will participate in the EU Council of Ministers for Agriculture and Fisheries in Luxemburg. 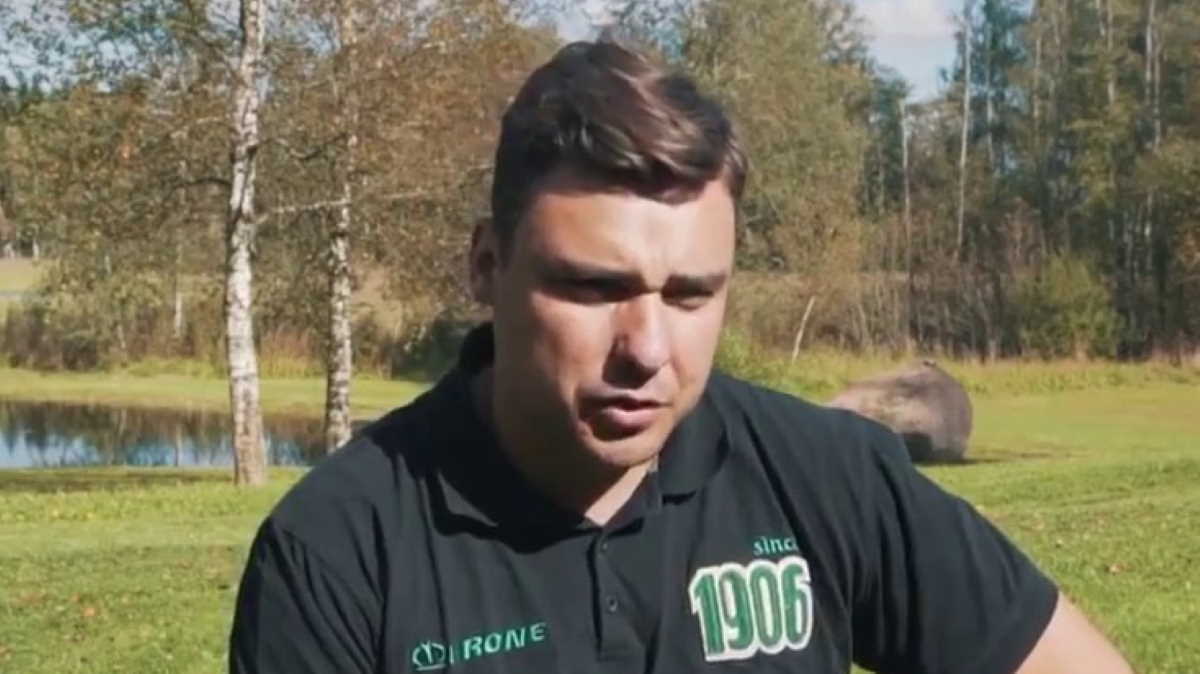 Europe   Janis Grasbergs
There the proposal from the European Commission (COM) on the admissible amounts of catch will be considered, in respect of significant fish stocks in Baltic Sea in 2020, that will be broken down in quotas for EU Member States, catching fish in respective waters.

Latvia does not support the proposal from COM because there is not any possibility provided for Member States to mitigate negative consequences for fisheries sector, what will be caused by a complete ban on cod catching in eastern part of the Baltic Sea.

It must be noted that the opportunities provided by the European Maritime and Fisheries Fund (EMFF) has already been fully exhausted, and unless changes are made in EMFF regulation, there is not a single aid measure left for the countries, affected by this decision, that would provide help to cod fishermen, ending up in a critical situation.

Furthermore, Latvia does not support the requirement, planned by COM, for a constant monitoring of cod by-catch that would require placing of observers or installation of surveillance cameras on all the vessels, longer than 12 meters, involved in fishing of other fish species, even in the areas where cod is not usually found. ■