Christian Fernsby ▼ | May 26, 2020
South Korea will provide 50,000 tons of rice to four nations in the Middle East and Africa as part of its overseas food aid program, the agriculture ministry said Tuesday. 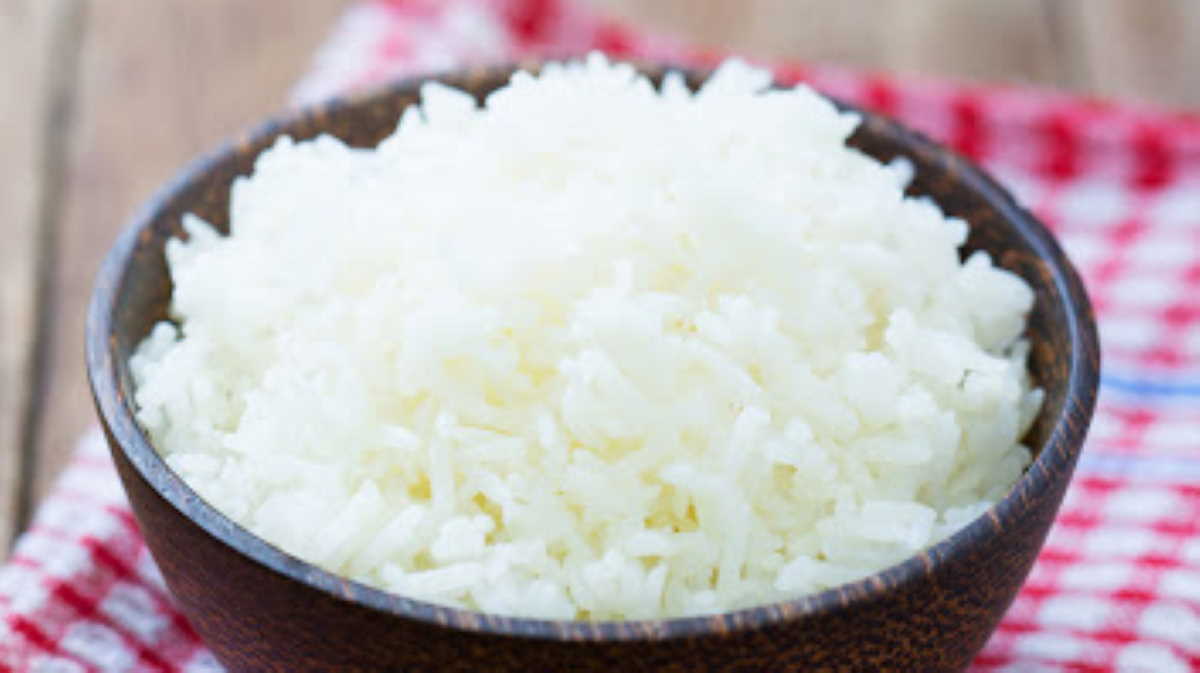 Food   Korea rice
Seoul plans to deliver 19,000 tons of rice to Yemen, 16,000 tons to Ethiopia, 10,000 tons to Kenya and 5,000 tons to Uganda through the World Food Program (WFP), according to the Ministry of Agriculture, Food and Rural Affairs.

The ministry said the rice to be sent was all harvested in 2018 and that the U.N. food agency will be in charge of maritime transportation and local distribution. Seoul and the WFP will jointly take charge of post-aid monitoring.

Seoul's overseas food aid program will likely help ease its chronic glut of rice stemming from falling consumption among Koreans, the ministry said, adding the country's rice stockpile stands at a stable level of 1.75 million tons as of end-April this year. ■

North Korea imports of Chinese grain rising
Fruitful year: Cereal production in Austria increased 17%
The corn production of Romania down 35-40% due to the drought