Christian Fernsby ▼ | January 11, 2020
Swarms of desert locusts have spread from Ethiopia and Somalia into eastern and northern Kenya, posing a threat to food production and grazing land, its agriculture minister said yesterday. 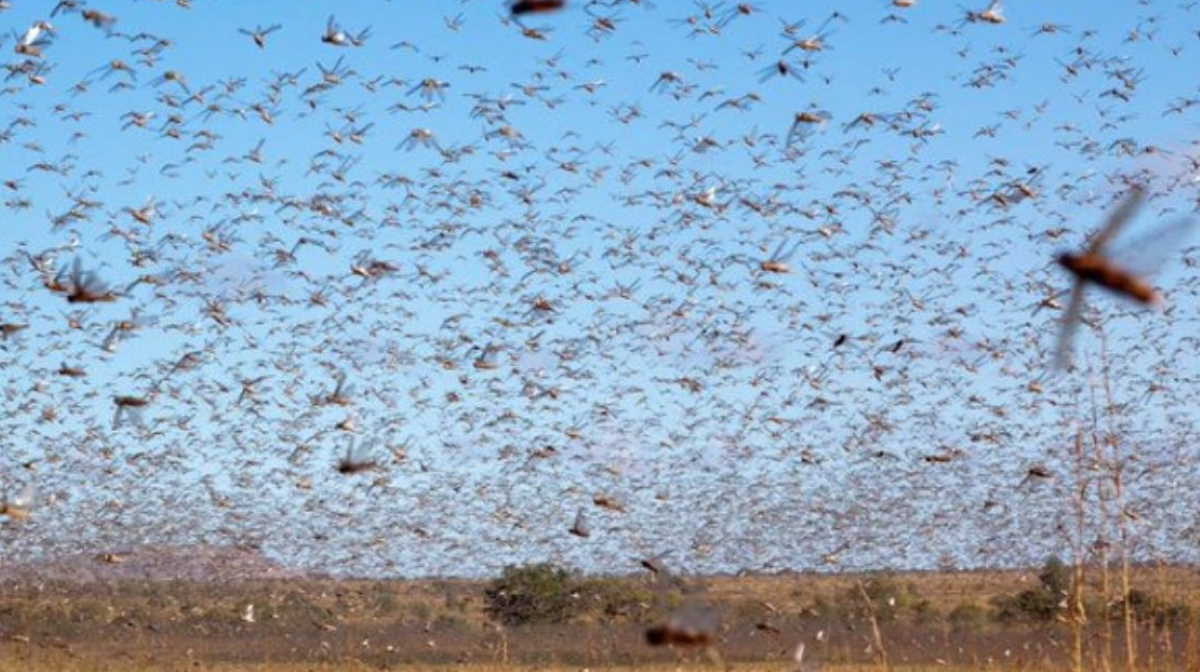 They have since spread to the counties of Garissa, Isiolo and Samburu to the south and west, Agriculture Minister Mwangi Kiunjuri said.

"We recognise that the pest invasion, and the potential to spread rapidly to other counties pose unprecedented threat to food security and livelihood in the country," he said.

The Food and Agriculture Organisation (FAO) said in a Jan. 6 update that while swarms of locusts in Somalia are expected to mature and breed there this month, there is a low risk that those in Kenya would breed.

FAO said there is also a risk that swarms could move into Kenya's neighbours Uganda and South Sudan. ■