Christian Fernsby ▼ | April 4, 2019
In 2018, Poland not only significantly increased the volume of onion purchases in foreign markets, there were also significant changes in the origin of those imports, as reported by analysts of the Ukrainian Fruit and Vegetable Association (UPAP), citing FreshMarket. 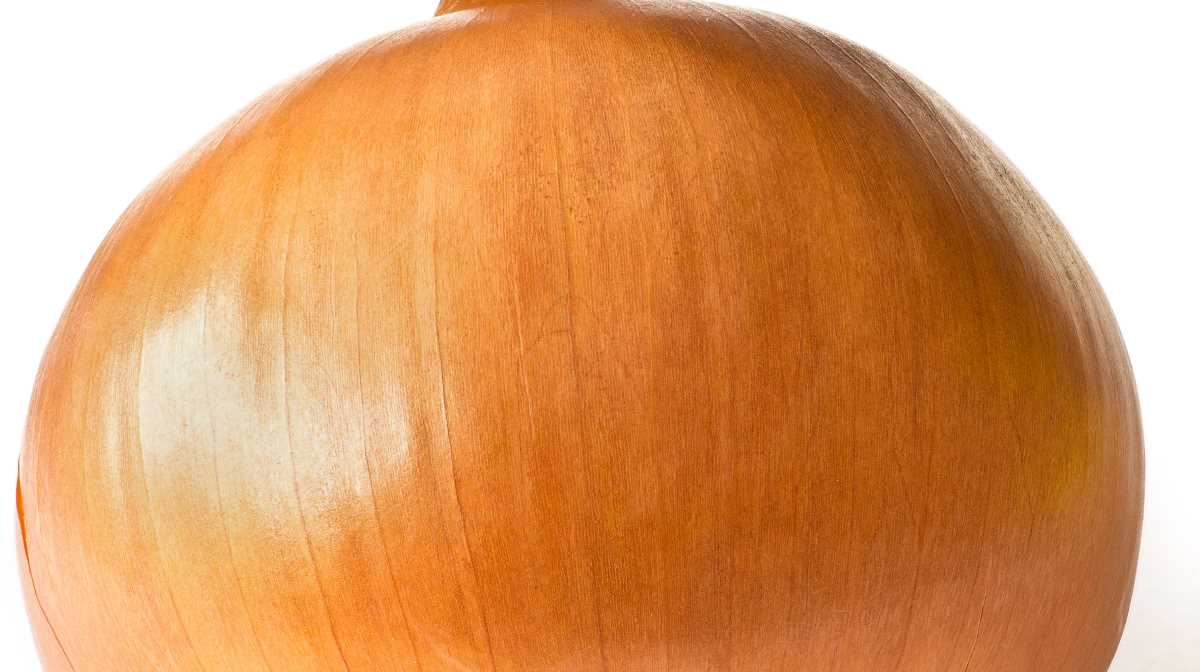 Thus, according to the Statistics Department of Poland (GUS), Kazakhstani exporters managed to sell as many as 7,000 tons of onions in the Polish market last year.

Market analysts explain that this situation is a result of the significant drop in Poland's own onion production.

"According to official data, Polish producers only harvested 565 thousand tons of onions last autumn, which was 15% less than in 2017 and the worst result for several seasons.

In this context, Polish importers were forced to look for alternative onion suppliers, given that the crop's production also failed in many EU countries."

In addition to Kazakhstan, Poland substantially increased its onion imports from India, with supplied 2.3 thousand Tons.

Ukraine also had a chance to increase its presence on the Polish onion market.

The Netherlands remained the leader among Poland's main onion suppliers.

This country managed to increase its shipments from 32.9 thousand tons to 34.8 thousand tons, even despite the reduction of its own production.

Bayer says it has detected and contained cyber attack