Christian Fernsby ▼ | June 16, 2020
A university team has succeeded in the first-ever mass proliferation of rainbow trout germ line stem cells (GSCs) in vitro, a technique that could pave the way for preservation of endangered fish and enable their mass production. 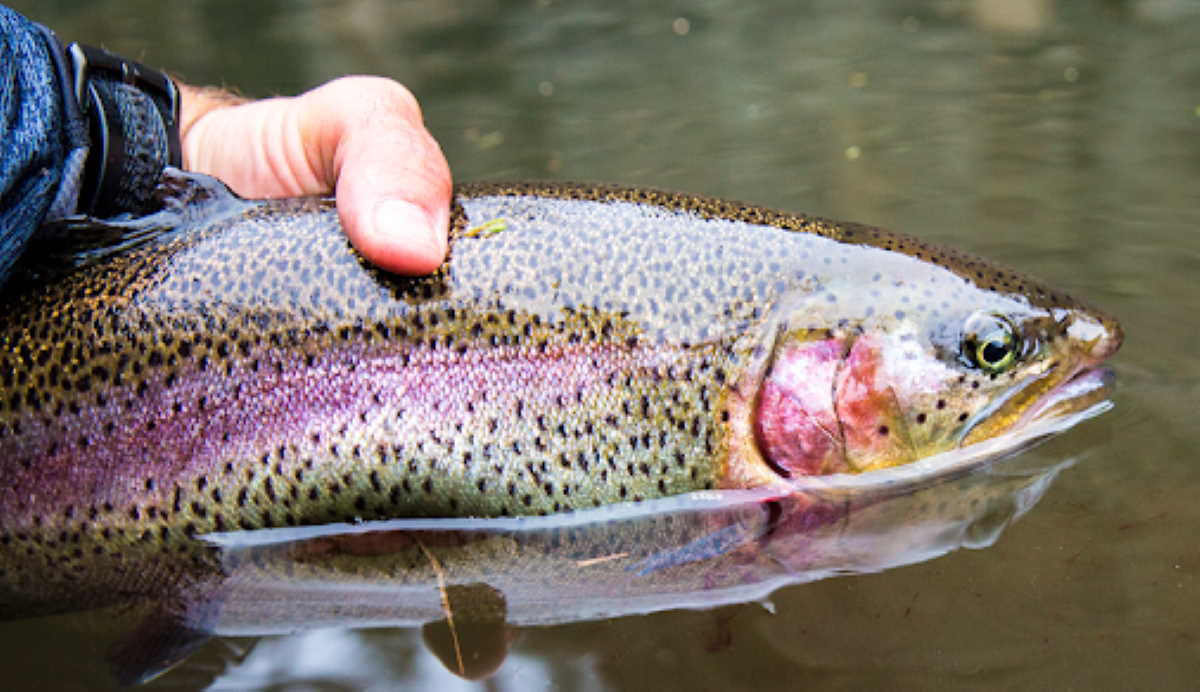 Fish   Trout
The team at Tokyo University of Marine Science and Technology spawned some 1,700 rainbow trout after producing sperm and eggs using GSCs from just one of its males, it wrote in the Monday edition of Communications Biology, a science magazine published by Nature Research.

“We can apply the methods within the next few years for conservation projects of Salmonidae similar to rainbow trout,” said Goro Yoshizaki, a professor of marine biology and resources at the university who led the team.

“We are also aiming to realize its application to bluefin tuna within around five years,” he said.

The team had succeeded in producing adult fish using sperm and eggs from GSCs of rainbow trout, and the latest achievement will make it unnecessary for scientists to catch adult fish time and again so as to obtain the GSCs.

The novel in vitro expansion of GSCs used a feeder layer derived from Sertoli cells, which nurse GSCs inside testicles, and a culture medium containing trout plasma.

GSCs were subsequently petri dish cultured for 28 days in certain conditions before being transplanted into male and female rainbow trout.

The sperm and eggs were successfully produced after two years and their subsequent fertilization was also normal, with eventual production of healthy offspring, the team said.

Transplanted female rainbow trout produced around 2,500 eggs each, with 12 billion sperm cells produced by each male. External fertilization was successful in 90 percent of cases, with around 70 percent spawning.

The team has previously succeeded in producing Oncorhynchus masou, or the red-spotted masu salmon, that spawn rainbow trout.

It is aiming to use mackerel to produce valuable bluefin tuna as they are smaller, grow faster and cost less.

The team said there will be no consumption of bluefin tuna itself if the idea proves to be viable, and added that cryopreserving GSCs could help preserve species that are becoming endangered.

“It is a significant achievement that has opened the path for artificial mass culturing of fish eggs and sperm,” said Yoshifumi Sawada, a professor at the Aquaculture Research Institute at Kindai University.

“It offers other options than the setting of natural reserves or closed seasons to preserve endangered fish … and could be used in the farming of species that have difficulty in nurturing adult fish,” he said. ■