Christian Fernsby ▼ | April 4, 2019
The Japanese government on Tuesday announced that the highly contagious African swine fever virus has been detected here at an infectious stage for the first time. 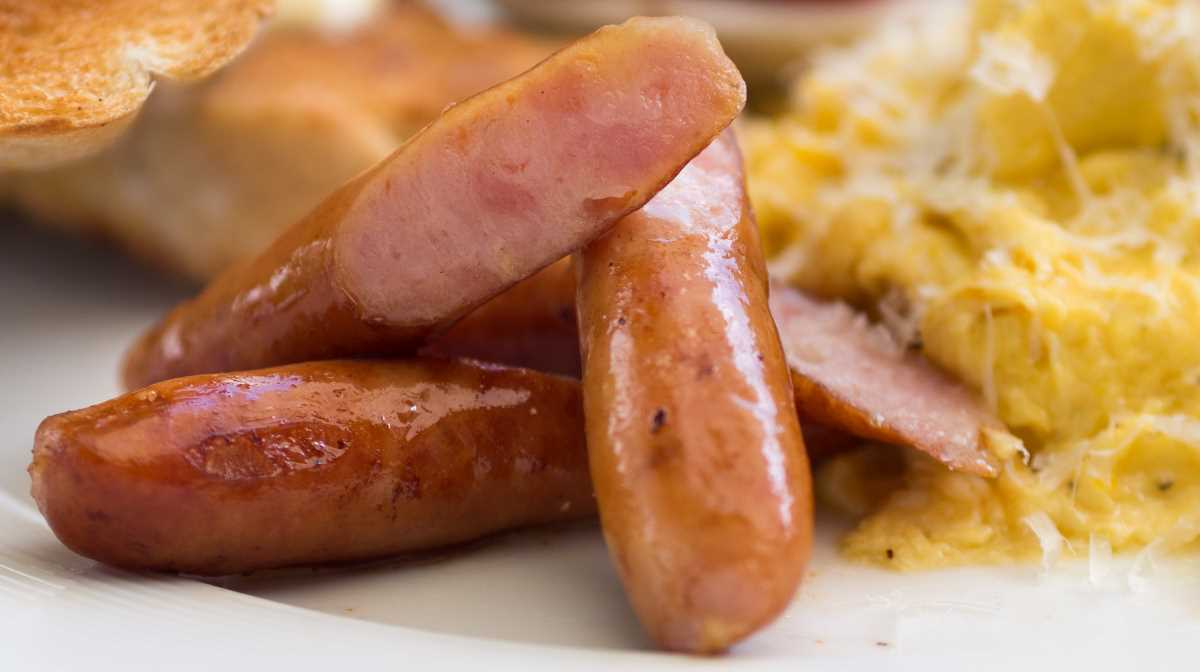 While the genes of the African swine fever virus have previously been detected in food products brought to Japan from overseas, the latest case is the first time the virus has been detected while infectious, the government said.

The virus only affects domestic and wild pigs and boars and not humans, the ministry said, adding that commercial food products are unlikely to be affected by the virus and an outbreak is also unlikely.

Quarantine officials here have effectively, at this stage, prevented the live virus from entering Japan, but the farm ministry said it will tighten preventative measures against people bringing in unauthorized animal products.

Such measures will include the creation of a database containing the details of offenders importing banned animal products into Japan, with formal charges being filed against people who are caught repeatedly breaking the rule.

Fines of up to 1 million yen (9,000 U.S. dollars) or prison sentences of up to three years could be handed down to offenders under Japan's law on domestic animal infectious diseases control.

Earlier this year, Japan was grappling with a swine flu epidemic, also known as hog cholera, in central and western regions across the nation.

Unlike swine flu, African swine fever, a transboundary animal disease that can be spread by live or dead pigs, domestic or wild, and through pork products, has no approved vaccines, according to the World Organization For Animal Health.

Transmission, the organization said, can also occur through contaminated feed and fomites, such as clothes and utensils, with the latter owing to the virus being highly environmentally resistant. ■