Staff Writer | November 7, 2016
Japan's Ministry of Agriculture, Forestry and Fisheries issued a ba on a number of poultry products coming from Hungary. 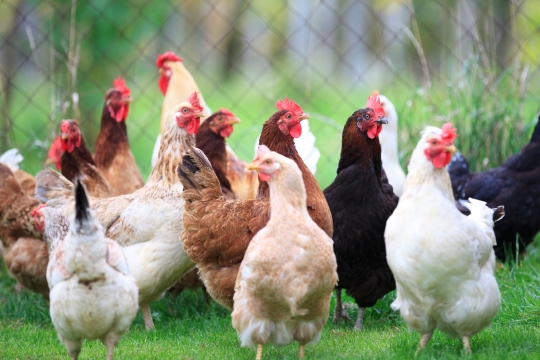 Food trade   The strain is harmless to humans
The ban, covering chickens, ducks and turkeys, along with other Hungarian-based poetry, was initiated following the detection of traces of bird flu at a poultry farm in in eastern Hungary.

Statistics for 2015 showed that imports for of all poultry here totaled 1,393 tons of which just 0.15 came from Hungary.

Meanwhile, the Hungarian food safety authority NEBIH, on Friday announced that it had found traces of bird flu at a poultry farm in the east of Hungary.

Officials there said that 9,000 turkeys would be destroyed to protect other populations from receiving the strain. The strain is harmless to humans.

The farm located close the Romanian border at Totkomlos, has seen high levels of infection and a rising rate of expiration due to the H5N8 strain of the flu virus, the food authority said recently.

According to the NEBIH thhia was the first strain which caused an outbreak of bird flu in Asia in early 2014 and was first detected in Europe two years ago,

Cases were also founded in Hungary in 2015, the authority also said, with this being the impetus for Japan's agriculture ministry to take action and issue its latest orders on restricting some poultry imports from Hungary. ■