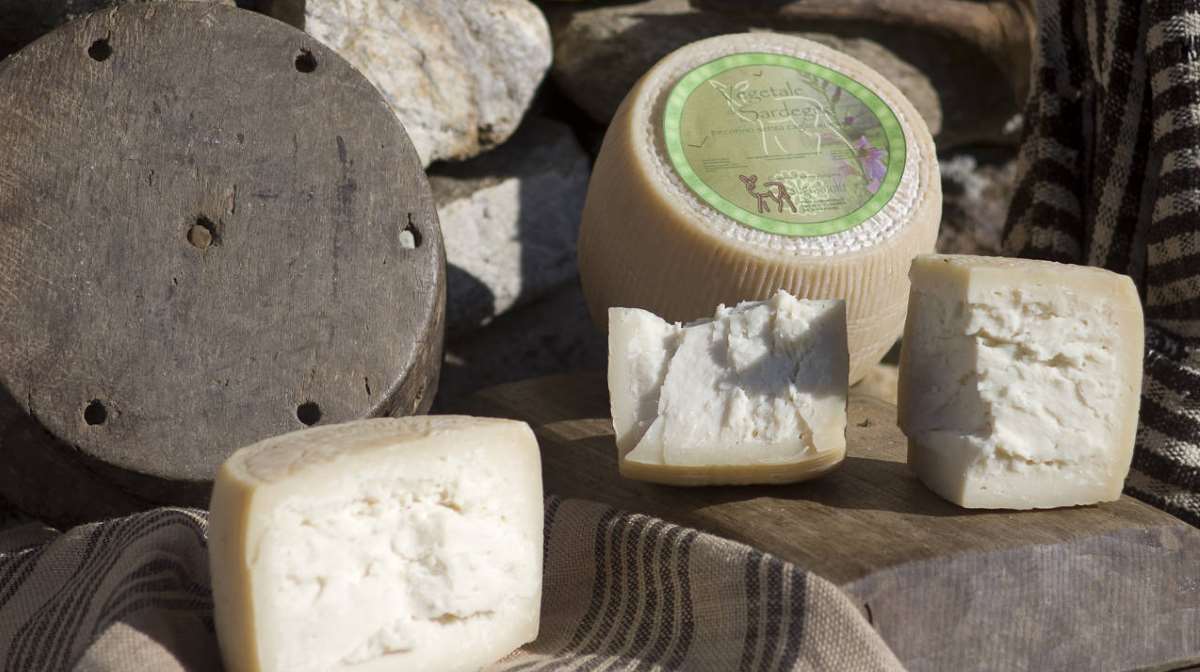 It is the first cheese factory to make such a move.

Sardinian dairy farmers presented an ultimatum on Monday that if no solution is found to the crisis of falling prices for milk, the farmers will block polling stations across the island for the upcoming regional elections on February 24.

Meanwhile, consumer group Codacons said it would file a complaint calling for a probe into whether there is reason to believe market rigging is taking place in the the milk industry.

Sardinian dairy farmers have been staging protests, which have included road blocks and the deliberate dumping of milk, against the fact that they are paid about 60 cents per litre of milk and they are demanding 70 cents net, as well as better protection for the DOP protected denomination of origin on milk and better control over imports.

Agriculture Minister Gian Marco Centinaio said he would be in Sardinia on Monday with Premier Giuseppe Conte to "reason together with the Sardinian farmers".

"I am in complete agreement with them," Centinaio said.

"The consortium isn't doing its job to protect Sardinian farmers," he said. ■

City of Robots: Assemble a robot and take it home