Staff Writer | June 23, 2018
Israeli Finance Minister Moshe Kahlon announced that he would not sign an order to raise the prices of milk and dairy products, which are under government supervision. 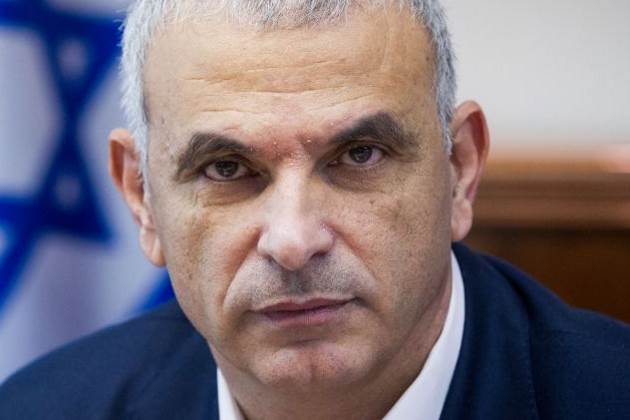 Israel   Israeli Finance Minister Moshe Kahlon
Kahlon and senior officials of his ministry held a meeting about cost of living on Thursday. It was decided that "in order to prevent a change in the downward trend in prices that has occurred in recent years, the Ministry of Finance will examine every for which there is a chance of price increases."

Recently, Tnuva Dairy Company, the largest food company in Israel, exerted pressure on the minister to raise the prices of milk and dairy products.

Tnuva claims that the extent of the damage it suffered last year was estimated at 22 million U.S. dollars.

Two months ago, the committee decided to raise the price of supervised milk products by 3.4 percent, which can take effect only after the two ministries sign it. The minister of agriculture, Uri Ariel, did sign the order, but without the second signature the change can't take effect.

The supervised price of 3-percent fat milk in 1-liter carton, for example, is 5.75 Israeli shekels (around 1.59 dollars), and after the price rise planned, it was supposed to cost 5.95 shekels.

Analysts believe that Kahlon fears another social protest, after the massive protest in 2011, during which hundreds of thousands of Israelis demonstrated against high prices. ■