Staff Writer | July 29, 2017
Israeli Agriculture Ministry has decided a new halt to the transport of live lambs and calves from Romania slated for slaughter, the second time in three months, The Jerusalem Post informs. 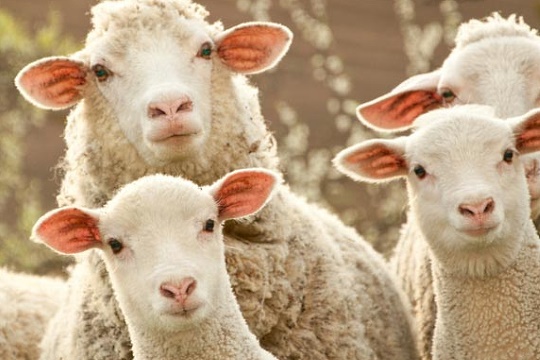 Trade   Israeli Agriculture Ministry has decided
Israeli authorities discovered violations in a recent domestic live shipment of sheep and cattle and until the defects uncovered by inspectors in the shipping process are rectified, no further live animal shipments from Romania will be permitted.

The ministry’s decision followed a previous incident in March, when the Veterinary Services also temporarily froze cattle and sheep shipments from the country after animals began arriving to Israel without suitable health certificates and examinations.

“We are continuing to work to reduce live shipments by increasing quotas for importing meat to Israel and extending the shelf life of chilled meat,” Uri Ariel, minister of Agriculture And Rural Development, said. ■

Area under cereals down 5.1% in Ireland in June 2016
Dairy cattle number in New Zealand increased 2 percent
Cattle numbers in Ukraine down 0.7%, pigs 8.6%