Christian Fernsby ▼ | April 7, 2019
The Minister for Agriculture, Food and the Marine, Michael Creed T.D. has confirmed that the latest tranche of the Targeted Agricultural Measures Scheme (TAMS) is open. 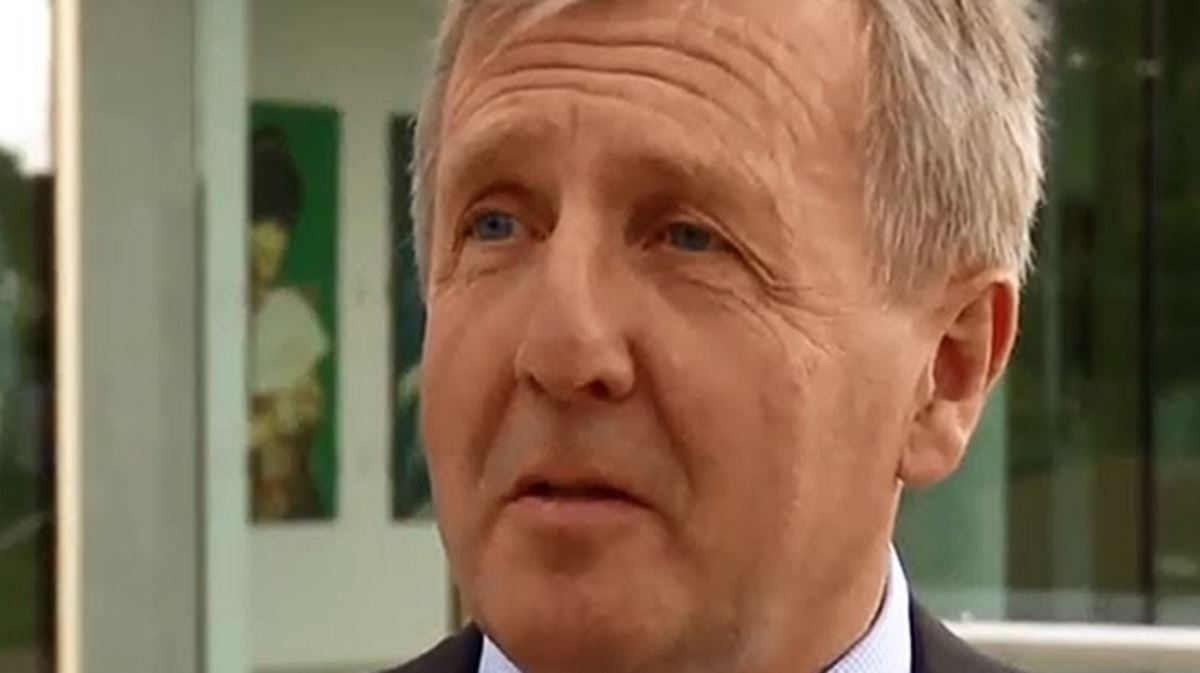 Europe   Minister for Agriculture, Food and the Marine, Michael Creed
This next tranche will be open until early July and will include for the first time supports for on-farm renewable energy measures.

The current tranche closes at midnight tonight with high levels level of interest in the scheme continuing and over 2,250 applications already received.

The Minister commented “I am delighted with the continued interest in the suite of seven measures available under the TAMS scheme.

“Over €121.7m has been paid out to farmers so far under the Scheme with weekly payments currently averaging over €1.5m.”

Speaking at the 21st meeting of the Food Wise 2025 High Level Implementation Committee (HLIC), Minister for Agriculture, Food and the Marine, Michael Creed T.D, today announced the opening of the Ukrainian market for Irish beef and pork: “This agreement follows on from bilateral negotiations between my Department and the Ukrainian authorities, with the assistance of the Irish Embassy in Prague.

“The opening of this new market is a reflection of the confidence the Ukrainian authorities have in the high standards of food safety and the rigorous controls in Ireland.

“It marks another important step in the development of Ireland’s agri-food links with Ukraine.”

Details on these new arrangements for trading with the Ukraine are being added to the department’s market access portal and a trader notice will issue for processors and exporters shortly.

The development of new market opportunities for the Irish agri food sector is one of the key themes of Food Wise 2025 and is a central part of Ireland’s Brexit mitigation strategy.

Through the oversight structures established under Food Wise, the Minister coordinates the work of the Department and agencies, to ensure that Irish food and drink exports have access to key markets, and that products are targeted at the right markets and the right segments within these markets. ■

Russia got cargo transit dispute against Ukraine in WTO

Stake sale in troubled Jet Airways may get delayed