Reading time 1 min     Staff Writer | May 28, 2018
An official at the Ministry of Agriculture said that Iran stands at the third place in world in terms of walnut production. 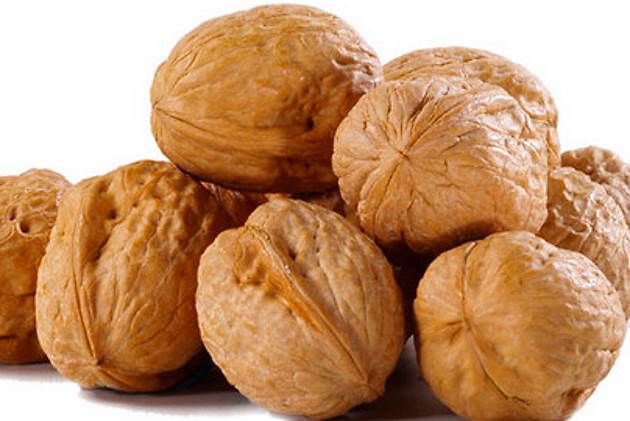 Shokrollah Hajivand maintained that by breeding and modernizing walnut gardens, the average product performance will approach the global average.

He noted walnut product performance in Iran on a land area as large as 1.5 to 2.5 tons per hectare and said, “the head branch of walnut trees were prunned last year in order to breed and modernize the walnut gardens.”

He added that native walnut orchards have been planted in the provinces of Khorasan Razavi, Ardebil and Kordestan on a land area as large as one hactare.

Planning is underway to rehabilitate and breed walnut orchards in the country on a land area as large as 10,000 hactares this year, Hajivand added.

Hajivand also put the total land area of walnut gardens in the world at 1.2 million ha.

Iran is ranked second and third in the world in terms of land area in cultivation of walnut and production volume, respectively. China and US are ranked first and second in walnut production. ■