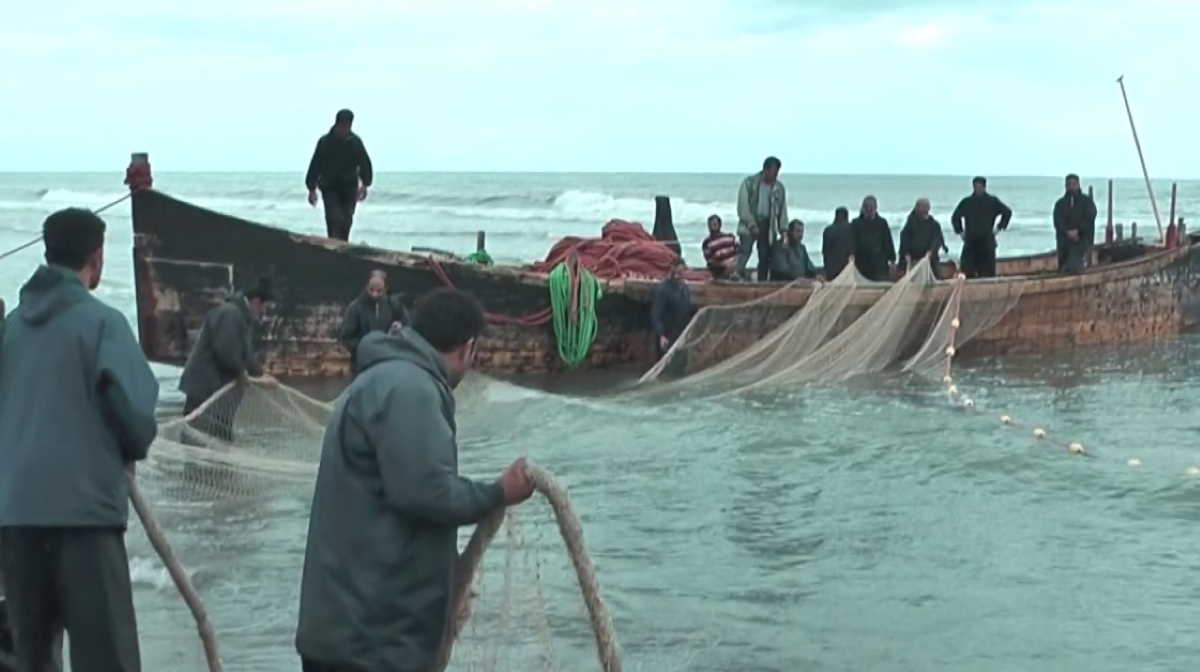 Fish in Iran   Iran fishermen
Iran, which is under immense financial pressures due to U.S. sanctions tripled state gasoline prices on November 15 to around 22 US cents a liter or 83 cents a gallon. Even though prices were raised, Iran is still selling state-produced fuels at subsidized prices domestically.

The daily Iran said on Monday that fishermen need 50-150 liters of gas per day and the higher gas prices have simply driven them out of business.

Many people on the northern Caspian Sea shore and along the Persian Gulf coast depend on fishing to make a living.

The newspaper, however, says that on December 29 the government approved a plan to provide a monthly supply of 1,200 liters of gas for each licensed fishing boat at half price, or 42 cents per gallon.

Meanwhile, a representative of fisherman told Iran daily that so far, they have not received any discounted gasoline. He reiterated that 60,000 families are without income, but at the same time prices for fish have spiked.

“Last month, price of fish was about $3 per kilo ($7 per pound) and now the price has more than doubled”. This makes fish as a food staple out of reach for most Iranians. ■