Indian traders intend to carry on with tea, rice exports to Iran 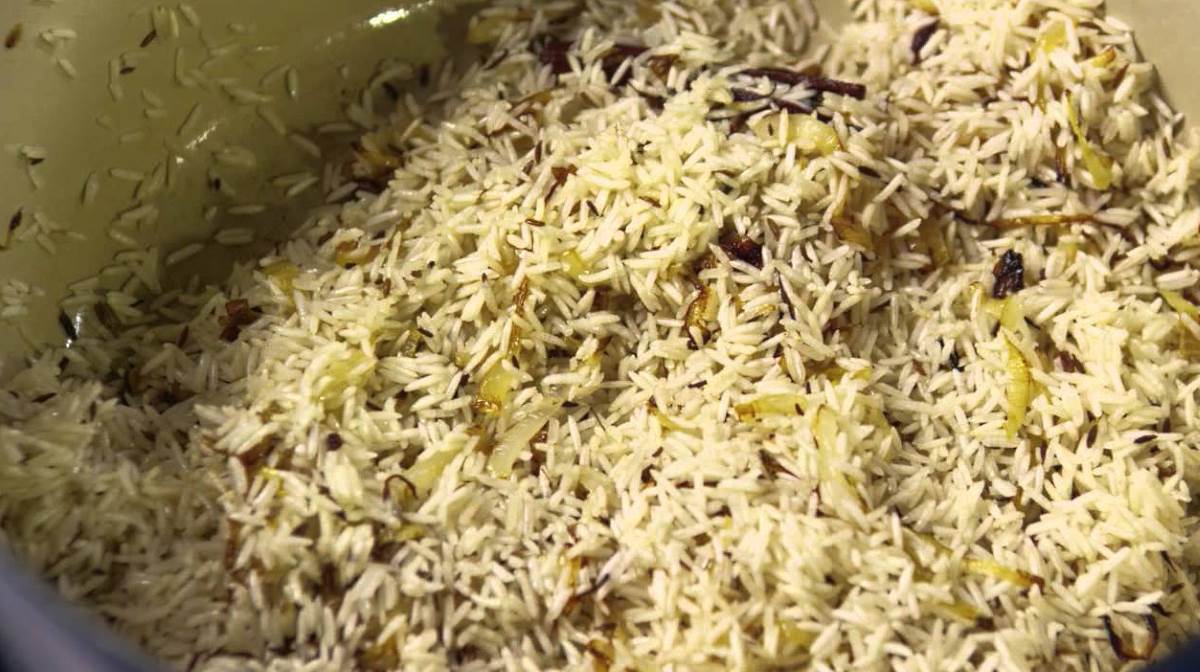 'Basmati exporters said new contracts are being delayed and the tea trade is bracing for a knock as exporting tea to Iran will become expensive as it may have to be routed through Dubai or other Middle East countries,' wrote Economic Times.

“Iran is a big market for Indian basmati rice. At present, shipments for old contracts are going to Iran. But there is a delay in new contracts. So the trade is worried about Iran market,” said Gumnam Arora, joint managing director, Kohinoor Foods.

European nations have not imposed sanctions on Iran. Only the dollar is eliminated. “Also, we have to see whether there are sanctions on food items,” said an Iranian trader.

Indian exporters mostly receive payments in rupees for exports to Iran under a mechanism worked out in 2012 when banking channels were restricted due to the US sanctions.

“There are a lot of queries from Iran. The sanctions will become effective from November 4. We are hoping that we will be able to ship the entire volume before sanctions become effective. Or else we have to route it through Dubai or other Middle East countries, which will increase our cost. The rupee-rial arrangement is still there, which will help the trade,” the ITA chairman said. ■