Christian Fernsby ▼ | November 28, 2019
Gross Value Added by agriculture, forestry and fishing in India is estimated to be $271.00 billion in FY18. 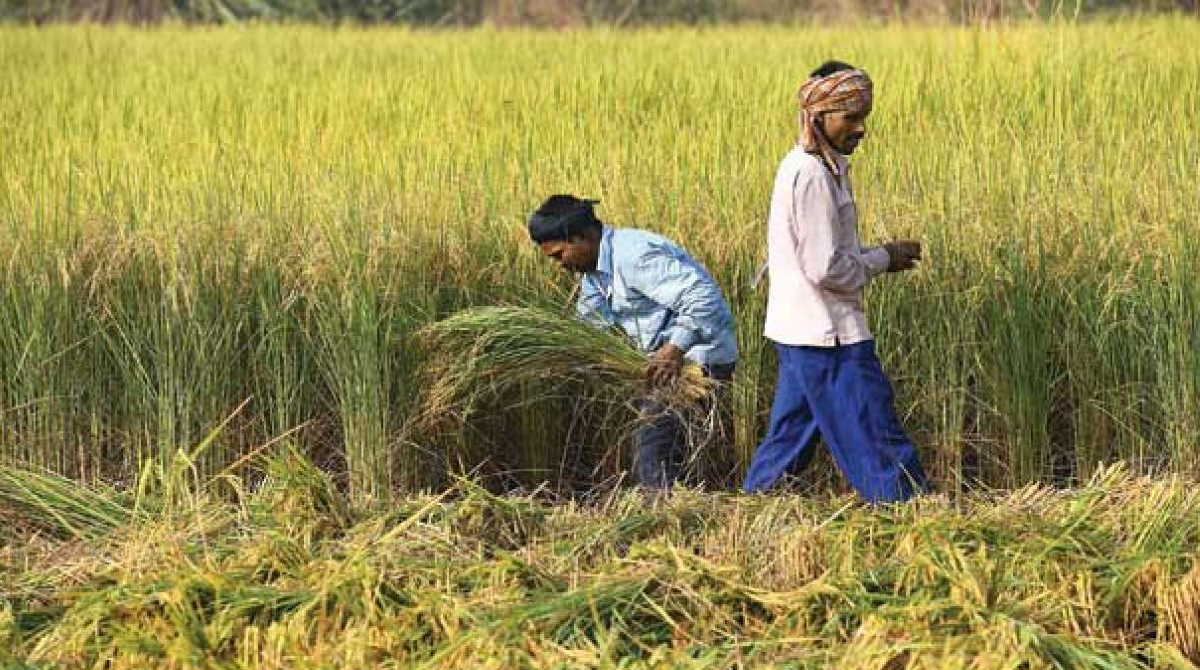 Asian food   India is the second largest fruit producer in the world
The Indian food industry is poised for huge growth, increasing its contribution to world food trade every year.

The Indian food processing industry accounts for 32 percent of the country’s total food market, one of the largest industries in India and is ranked fifth in terms of production, consumption, export and expected growth.

It contributes around 8.80 and 8.39 percent of Gross Value Added (GVA) in Manufacturing and Agriculture respectively, 13 percent of India’s exports and six percent of total industrial investment.

India is the second largest fruit producer in the world. Production of horticulture crops is estimated at record 314.7 million tonnes (mt) in 2018-19 as per third advance estimates. Total agricultural exports from India grew at a CAGR of 16.45 percent over FY10-18 to reach $38.21 billion in FY18.

In FY2019 agriculture exports were $38.54 billion. India is also the largest producer, consumer and exporter of spices and spice products. Spice exports from India reached $3.1 billion in 2017-18.

Ban on fish importation to save Nigeria over $1 billion
Agriculture in Africa will rise to $1 trillion
200 Baltic farmers to go to Brussels to protest against unequal direct payments
China palm oil imports down 23.7 percent in December 2019