Christian Fernsby ▼ | May 21, 2020
According to reporting from Indian media and Swine Web, the outbreak has been detected in two north eastern states. 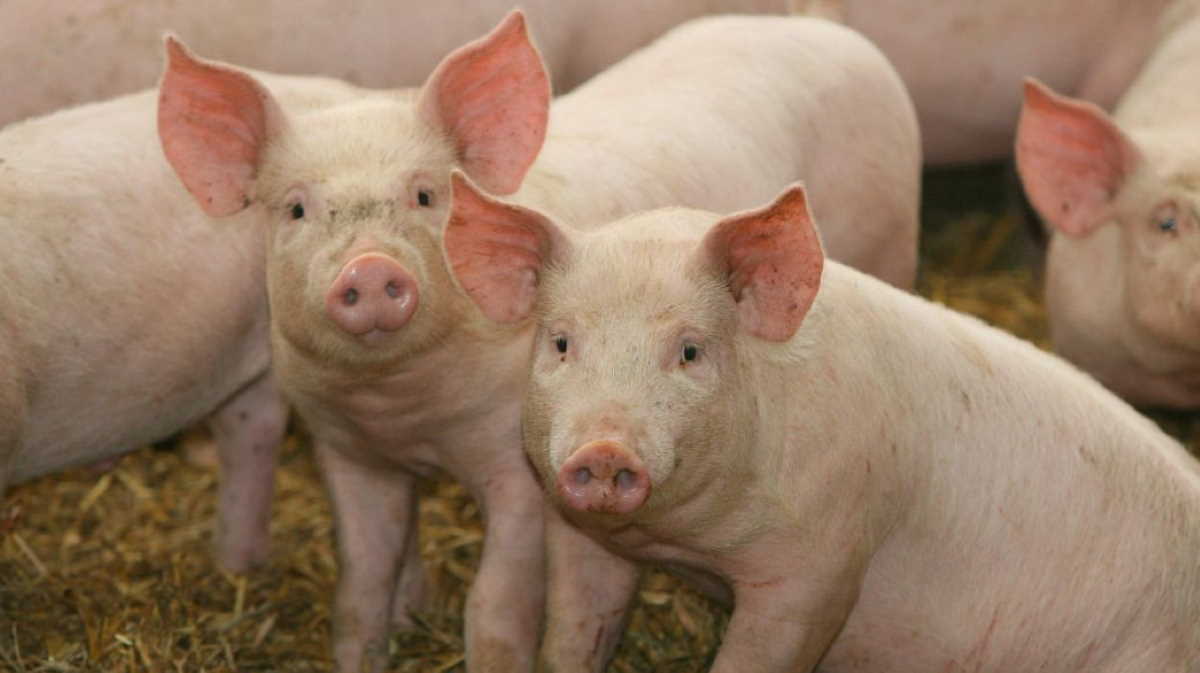 Reports from Indian media suggest that the virus has been present in the country for an extended period before the outbreak was confirmed.

The Assam state government decided to send the samples for testing to ICAR Bhopal after pigs failed to recover from symptoms after being vaccinated against classical swine fever (CSF).

The veterinary authorities were already on a vaccination drive of pigs against CSF in the region, according to the Telegraph (India).

The results confirmed that all 17 samples from pigs from various locations in Assam were positive for ASF by identifying the virus genome with real time PCR and nucleotide sequencing analysis. ■

GDP to contract 5% in India