Christian Fernsby ▼ | August 18, 2019
India has initiated a probe into whether a jump in refined palm oil shipments from Malaysia is causing serious injury to domestic industry. 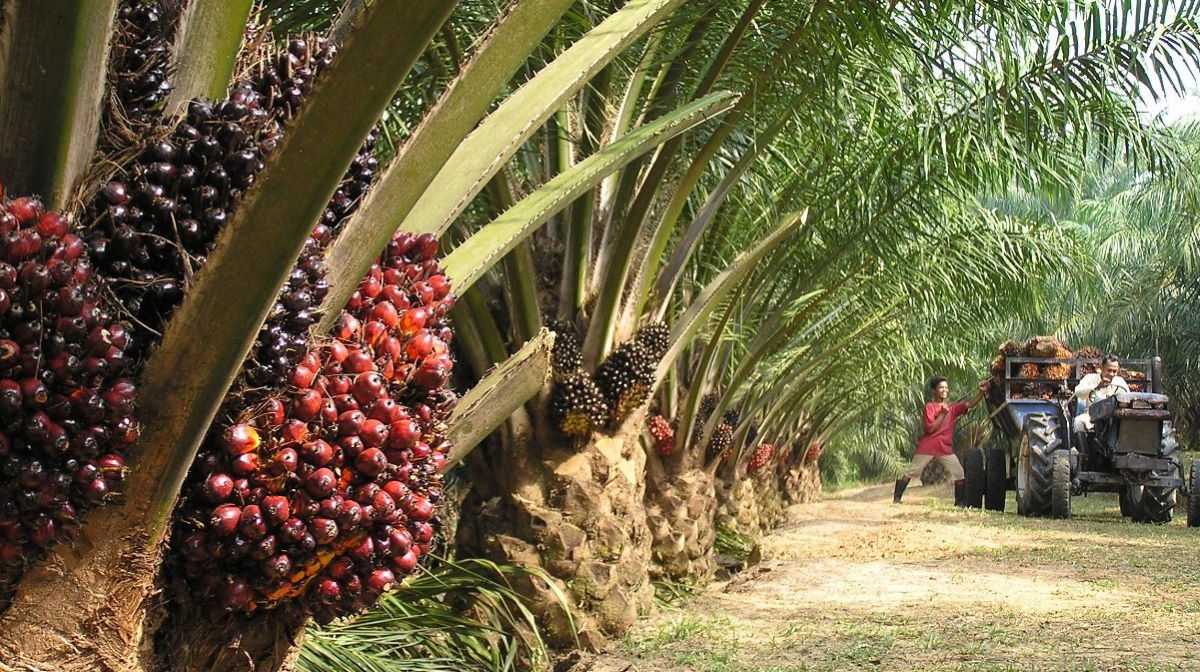 Asia   Malaysia palm oil
Malaysian exports of refined palm oil to India, the world's biggest importer of edible oils, jumped 727% in the first half of 2019 to 1.57 million tonnes compared with the same period a year before, according to data compiled by the Malaysian Palm Oil Board (MPOB).

Malaysian shipments already attracted only a 45% duty due to the Comprehensive Economic Cooperation Agreement signed by the two countries nearly a decade ago.

Yet the change in duty structure reduced the effective duty difference between crude palm oil (CPO) and refined palm oil for Indian refiners to 5.5 percent from 11 percent for shipments from Malaysia, making overseas buying of refined palm oil more lucrative than CPO. ■