India expects increase in food exports to UK after Brexit

Staff Writer | March 22, 2019
Given the expected reduction of competition from suppliers from southern Europe, fruit and vegetable exporters from India expect an increase in shipments to the UK after the country leaves the European Union. 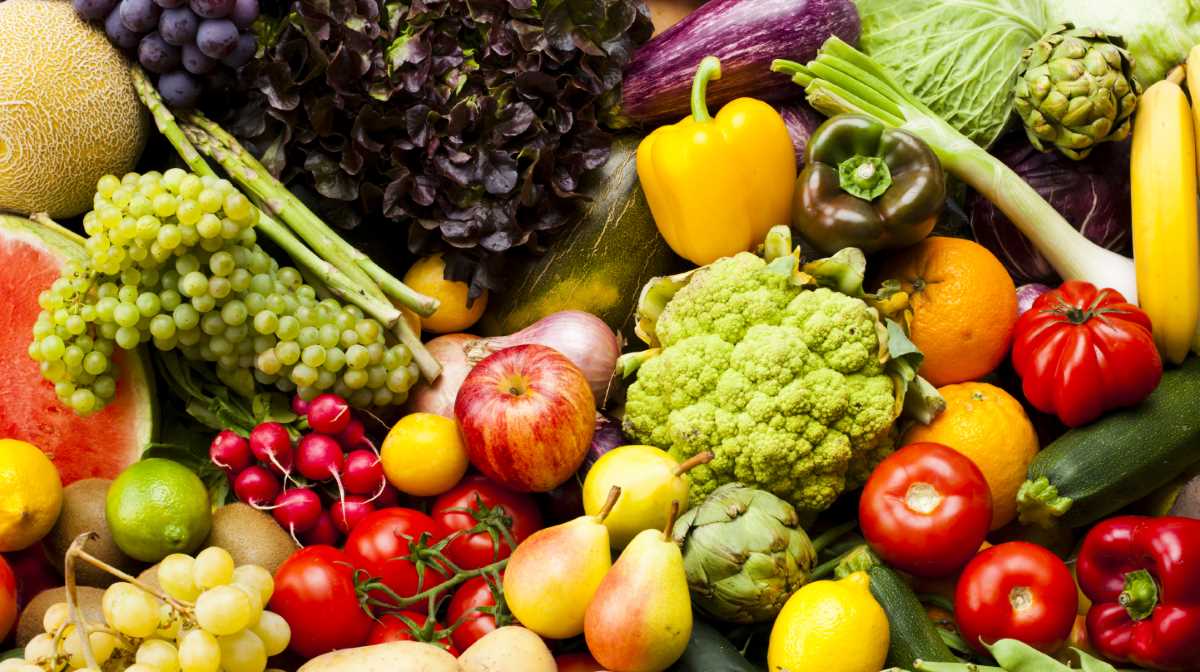 Asia   Fruit and vegetable exporters from India expect an increase in shipments
"Another factor affecting deliveries to the UK is the exchange rate of the pound against the Indian rupee, as well as the price of air travel," said Kaushal Khakhar, an official representative of the marketing agency Kay Bee Exports.

According to the Indian news agency Jagran, sales representatives believe that the exchange rate of the pound may fall below 90 rupees. Moreover, they believe that the UK will establish health standards that will be more favorable for Indian goods.

It is worth recalling that in the 2017-18 campaign, Indian companies supplied vegetables to the UK worth 1.68 billion rupees (approximately 21.37 million Euro). ■

Russia threatens Belarus with ban on import of fruit and vegetables