Staff Writer | May 3, 2018
The Indian government, along with the Cabinet Committee on Economic Affairs headed by the Prime Minister, approved a production-linked sugarcane subsidy of Indian Rupees 55 (82 cents)/mt to be paid directly to farmers by mills, in order to support domestic prices amid a sugar supply glut. 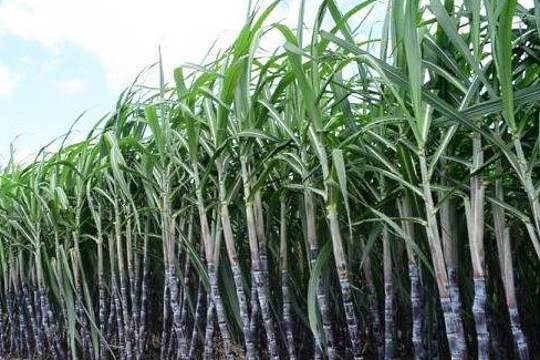 Asia   Bolstering domestic prices
Domestic prices in India on the NCDEX spot market in Kolhapur, Maharashtra, have fallen by about 25% from the beginning of the 2017-2018 (October-September) season to Indian Rupees 28,646 ($430)/mt, inclusive of GST, Wednesday.

Along with bolstering domestic prices, the subsidy will assist domestic mills in reducing the cane arrears of $2.5-$3 billion and help them achieve the export target of 2 million mt, set by the government back in March for the current 2017-2018 season, market sources said.

The production-linked subsidy is equivalent to an export subsidy of about $122/mt, with export target of 2 million mt and a sugar production estimate of 31 million mttq this season, S&P Global Platts Analytics data showed. ■