Christian Fernsby ▼ | February 2, 2020
India's government announced a multi-billion dollar package of farm and infrastructure support in its budget for 2020/21. 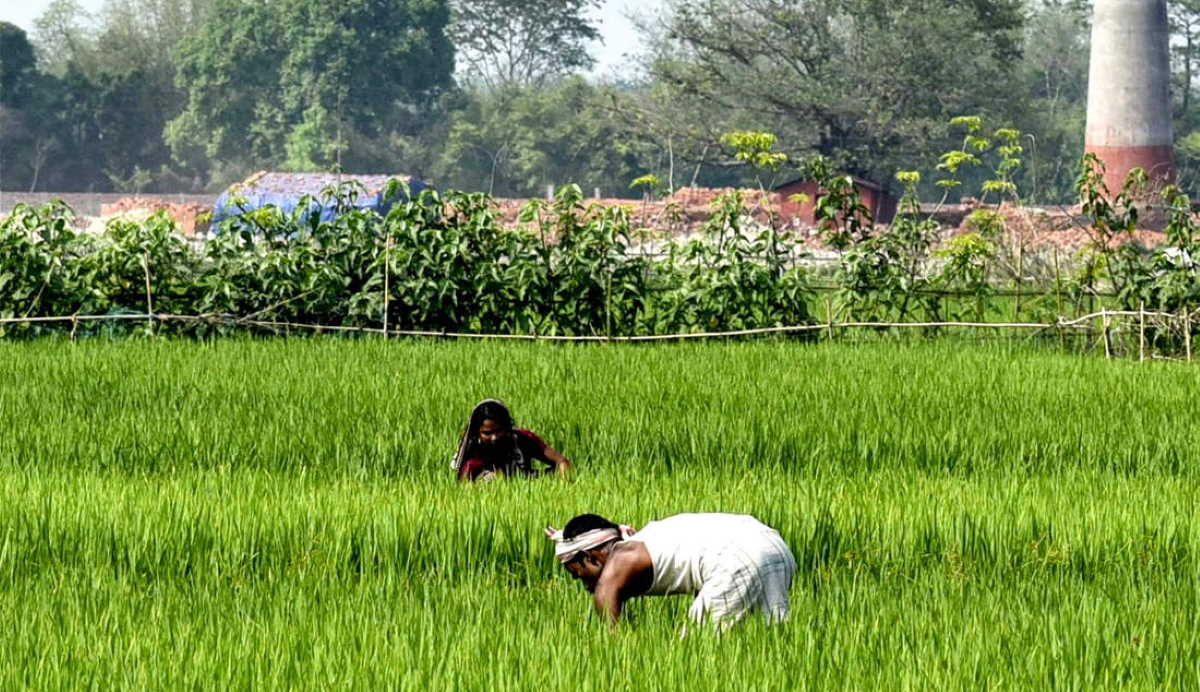 Farms in India   India farm
India is grappling with its worst economic slowdown in a decade, with falling employment, consumption and investment ratcheting up pressure on Prime Minister Narendra Modi to revive growth.

The government estimates economic growth this year, which ends on March 31, will slip to 5%, the weakest pace since the global financial crisis of 2008-09. It has also warned that an expected bounce back in growth the following year might entail a blow out in fiscal deficit targets.

Finance Minister Nirmala Sitharaman, presenting the 2020/21 budget for the financial year beginning April 1 to parliament on Saturday, said 2.83 trillion Indian rupees (£30.3 billion) will be allocated for agriculture and allied activities including helping farmers set up solar power generation units as well as establish a national cold storage to transport perishables.

"Farm markets need to be liberalised, farming need to be made more competitive" she said.

She also said the government will spend $50.65 billion on a federal water scheme to address the challenges facing one of the world's most water stressed nations.

Agriculture accounts for 15% of India's gross domestic and a source of livelihood for more than half of the country’s 1.3 billion population.

But higher government spending has put pressure on public finances, prompting caution from rating agencies. Sitharaman said the fiscal deficit for the current year would widen to 3.8% of gross domestic product, up from 3.3% targeted for the current year.

For fiscal 2020/21 Sitharaman set the fiscal deficit at 3.5 percent as it boosts state funding to shore up a sagging economy that has intensified pressure on Modi, who is already facing a public backlash over a new citizenship law seen as socially divisive.`

India’s government debt is already significantly higher than the average for Baa rated sovereigns a product of persistent fiscal deficits, it said.