Staff Writer | December 28, 2017
3,515 farmers in Karnataka committed suicide between April 2013 and November 2017, out of which 2,525 were due to drought and farm failure, statistics provided by the State Agriculture Department said. 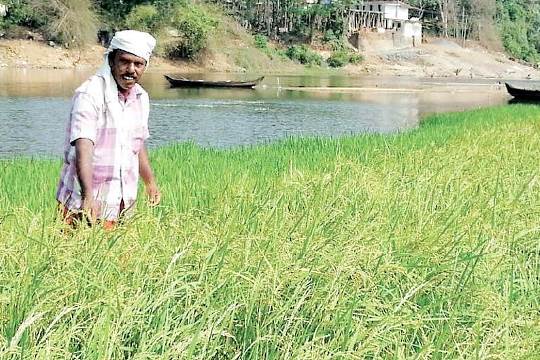 Out of the 3,515 suicide cases reported, the agriculture department accepted 2,525 cases which were due to drought and crop failure, the data said.

From April 2017 to November 2017, when the state received sufficient rainfall, as many as 624 suicide cases were reported. Of these, 416 cases were accepted, it said.

Agriculture Director BY Srinivas told PTI that as many as 112 suicide cases were pending for the want of ratification by a state government panel since 2013.