Staff Writer | March 5, 2019
The agricultural area utilised for the cultivation of protein crops in the Netherlands stood at 9 thousand hectares in 2018, an increase of 38 percent relative to 2008 (5.6 hectares). 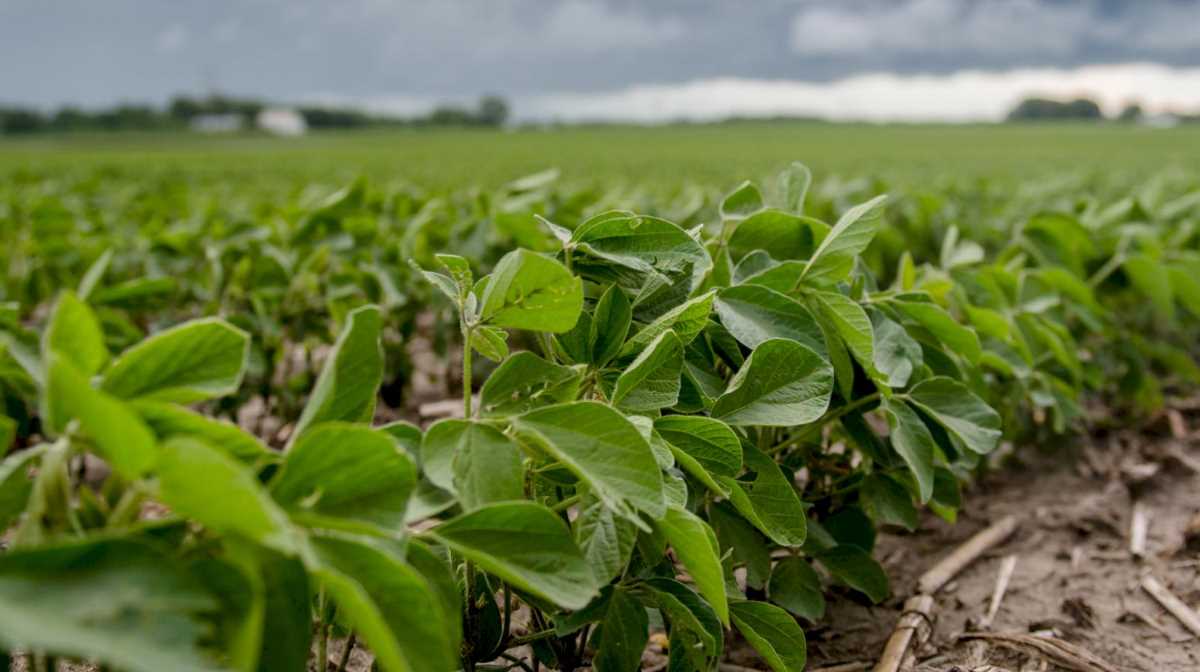 This is reported by Statistics Netherlands (CBS) on the basis of

rovisional results of the Agricultural Census. Protein crops are grown as food for human consumption, as animal feed or as green manure.

Of all protein crops, alfalfa is by far the largest.

This is less than one percent up on 2017, when acreage declined by 100 hectares within one year.

Alfalfa is grown worldwide as forage and as green manure.

The crop areas for field beans, soybeans and alfalfa expanded again in 2018.

Acreage dedicated to field beans grew by 140 to 710 hectares, i.e. an increase of 19.3 percent within one year.

In the same period, the area for lupins grew 5 percent in size, while field peas saw a decline (5.8 percent).

Soybeans and lupins are mainly grown as a raw material for animal feed, but also for human consumption.

For example, lupins are used as a raw material for meat substitutes.

Field beans and field peas are cultivated to be used as forage crops.

Acreage dedicated to soybeans in the European Union amounted to 901 hectares in 2018.

Compared to large soybean-producing countries, this size is modest.

Cultivation of protein crops has gained exposure in recent years.

The member states of the European Union rely on imports for three-quarters of their need for vegetable proteins.

In the near future, it is expected that the availability of protein crops such as soybeans will come under pressure due to the growing demand from countries like China and India.

The EU has therefore launched initiatives to reduce the dependency on soy imports by growing more protein crops themselves. ■